Liverpool are reportedly eyeing up a summer move for Olympiakos centre-back Ousseynou Ba, according to Sport Day, as translated by Sport Witness.

The 24-year-old has shone for the Greek giants in 2019/20, helping them get past Arsenal in the Europa League.

It is claimed that Sadio Mane’s influence could be key to the move, with the pair both Senegalese.

Liverpool haven’t made an offer for Ba yet, but he is expected to cost at least €20 million.

Ba is just the latest centre-back to be linked with a move to Anfield – Ben White cropped up again on Tuesday – further suggesting Dejan Lovren could move on in the summer.

Ba is someone who could come in and add depth to Liverpool’s back-line, proving to be a younger, more promising option than Lovren.

He shone up against Pierre-Emerick Aubameyang in the clash with Arsenal, suggesting he could be ready to thrive in the Premier League. He has also averaged an incredible 2.71 points per game in the Greek Super League this season, highlighting his influence across 14 appearances.

Meanwhile, I think it is testament to Mane’s standing in world football that he now has the pulling power to potentially entice a player to join Liverpool.

Should Lovren leave Liverpool this summer? 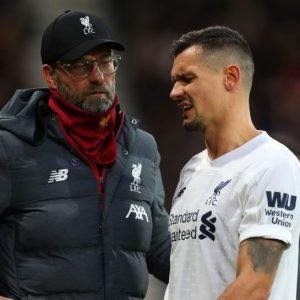 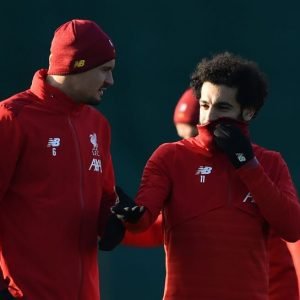