Liverpool are willing to let Dejan Lovren leave this summer, according to a report from Neil Jones of Goal.

Lovren is apparently looking for a transfer at the end of the season as he’d like to play regular first-team football and it looks like Jurgen Klopp won’t stand in his way.

The Croatian international, as Jones reports, is a target for Zenit St Petersburg, whilst other clubs have also shown an interest in the 31-year-old.

With just one-year remaining Lovren’s contract, this summer may be the last chance Liverpool get to receive a transfer free for the defender, as he’d be able to start discussing terms with other clubs when the winter transfer window opens next January.

However, Liverpool do have an option to add another year onto the Croatian’s deal if they so wish.

Whilst Lovren has felt the wrath of Liverpool fans at times due to some poor games and moments, he’s still about as good a fourth-choice option that any team across Europe could boast.

However, if he does want to leave then Liverpool should sell him now, rather than him leaving for free next summer.

If that does become the case then Klopp will need to decide who he’d like to be the fourth choice in his squad next season; either a new signing or a current player from the club’s academy. 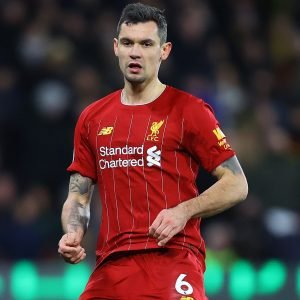 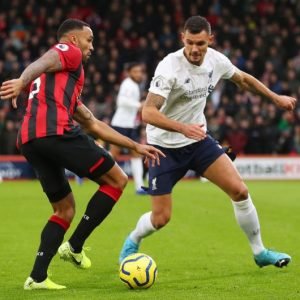