A source at Norwich City has told journalist Chris Williams that the Canaries are expecting Liverpool to make a second bid for left-back Jamal Lewis and that an offer of £15m would be considered a more ‘palatable amount’.

Liverpool saw a bid worth £10m for Lewis rejected by the newly-relegated side and had seemingly made it public knowledge that they are looking for £20m for the Northern Ireland international.

However, it looks like Norwich would consider a bid of around the £15m mark for the 22-year-old, who is keen to make a switch to the Premier League champions.

Liverpool have got a reputation of being tough negotiators in the transfer market but it looks like Norwich are not in any rush to let Lewis leave unless it is on their terms.

Given Liverpool’s offer was £10m and that the Canaries want £20m, it does seem logical for both sides to meet in the middle at £15m, but it remains to be seen if that’s the case.

Is £15m a fair price for Jamal Lewis? 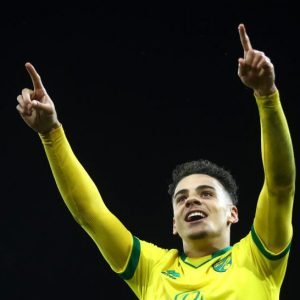 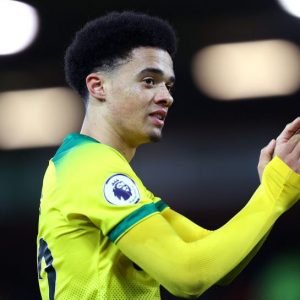