Former Liverpool defender Tom Brewitt has shockingly admitted that he once deliberately injured a teammate in training, in order to enhance his chances of playing time.

The 23-year-old left Anfield in the summer of 2017, having failed to make a first-team appearance for the club.

Brewitt is currently plying his trade at Irish side Dundalk, who face Arsenal in the Europa League group stage this season.

Speaking to the Football Journeys Podcast on Wednesday, the defender made the shocking admission that he tried to take colleague Daniel Cleary out of action during the early days of Jurgen Klopp’s reign, as a way of playing instead of him:

I was just desperate to play for Liverpool and that’s all I wanted to do.

It was about a week before the Exeter game and I took a bit of a heavy touch in a seven-a-side and he’s come in to tackle me.

I’m not ashamed of it, either, because in my head it was me or him and I was choosing me.

While Brewitt deserves a smidgen of praise for being so brutally honest about his mindset at the time, he still comes across terrible after this story.

To go out and deliberately hurt another footballer – a teammate, let alone an opponent – is simply callous, and Brewitt deserves all the criticism that is coming his way.

Fortunately, Cleary wasn’t badly injured by the terrible tackle that ended up taking place in training, but a tweet from him on Thursday suggests he hasn’t forgotten about it.

Brewitt deserves to be remembered in a bad light for this incident, regardless of him being so open about it. 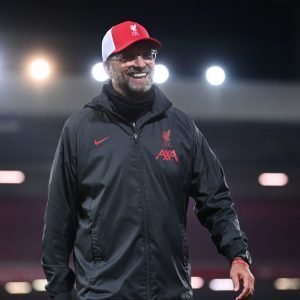 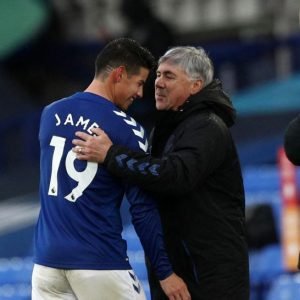