Liverpool midfielder Herbie Kane is set to join Championship club Barnsley on a permanent deal, according to Goal’s Neil Jones on Twitter.

The 21-year-old will complete the move before Friday’s 5pm transfer deadline, bringing an end to his time at Anfield.

Kane made two first-team appearances for the Reds, with both coming in last season’s Carabao Cup, against MK Dons and Aston Villa.

The youngster has already spent two loan spells away from Liverpool at Doncaster Rovers and Hull City, being named in League One’s Team of the Season during his time with the former.

Kane has been at Liverpool since he was just 15 years of age, so it is sad to see him not make the grade at Anfield.

Unfortunately, he never reached the desired level to be considered a genuine option by Jurgen Klopp, with Curtis Jones two years his junior but already an established squad player.

There are so many midfield options ahead of him, some of whom are world-class – Thiago stands out, in that respect – so moving on permanently is a sensible decision.

Kane can forge a good career for himself lower down the divisions, however, and Barnsley have acquired the services of a strong midfielder with quality in the final third, as highlighted by four goals and six assists in League One. 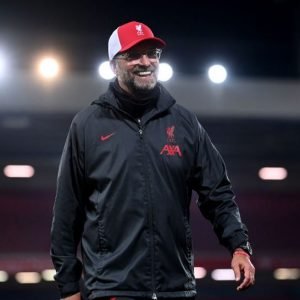 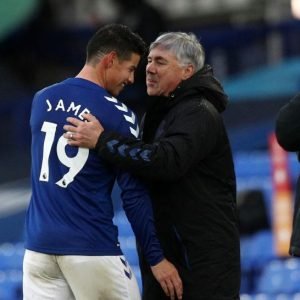