Liverpool’s brilliant Brazilian has been absent since injuring his shoulder in training earlier this month, with reports claiming he would be out for up to six weeks.

In his absence, Adrian has struggled, producing a dreadful performance in the 7-2 defeat at Aston Villa last time around.

The Spaniard will again deputise for the 28-year-old this weekend, as Liverpool take on Everton at Goodison Park.

Speaking in his pre-match press conference on Friday afternoon, Klopp only had optimistic words to say about Alisson, which will no doubt be received well by supporters worldwide:

Alisson has shown in his two-and-a-bit years at Liverpool why he is one of the world’s leading goalkeepers, proving to be a model of consistency. He has won the Champions League and Premier League back-to-back since arriving, which speaks volumes.

It is no surprise that the Reds look more shaky in his absence, with the Brazilian possessing an aura that rubs off on those around him.

He may not look spectacular at times, but that’s because his positional sense and speed of feet are so immaculate.

The hope is that Liverpool can keep getting by with Adrian between the sticks, but they desperately need their No.1 back as soon as possible.

Klopp’s words arguably suggest his absence won’t be quite as long as was first feared. 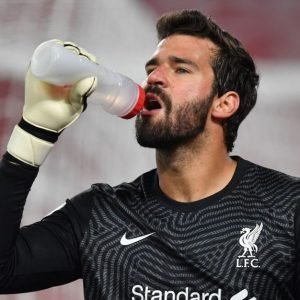 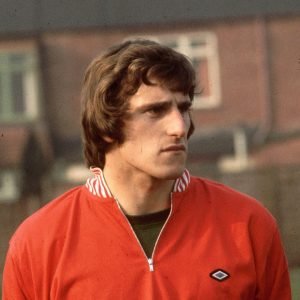