Go Ahead Eagles midfielder Jay Idzes admits it is a “dream” to play for Liverpool in the future.

The Reds are one of the most exciting propositions in world football currently, having grown into a formidable team under Jurgen Klopp over the past five years.

Given the German’s reputation as one of the best managers in the world, and the football he has got Liverpool playing, it is no surprise why anyone would want to join the revolution at Anfield.

Idzes has spoken openly about his admiration for the club, telling Voetbal Zone that he would to be plying his trade at Anfield one day:

And then I don’t even care what level I have reached. Of course, I dream of Liverpool, but I will have to show how far I can get.

It is always nice to hear a player speak so openly about Liverpool, highlighting the remarkable job Klopp has done.

Liverpool has always been a special club, and always will be, but this is a particularly golden period in the club’s recent history, with Champions League and Premier League victories achieved.

Idzes is still a player learning his trade, however, with the 20-year-old joining Go Ahead Eagles earlier this year. He made the move from FC Eindhoven in the second tier of Dutch football, jumping up a level to try his luck in the Eredivisie.

Having started his youth career at PSV Eindhoven, he will hope to work his way back to being at one of the biggest clubs in the country, or elsewhere in Europe.

Liverpool’s midfield is packed with top-class options currently, however, so it is unlikely that Klopp will be in the market any time soon. 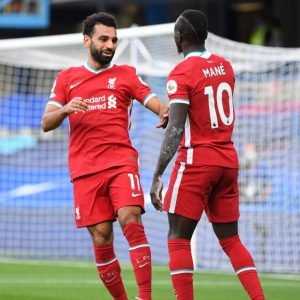 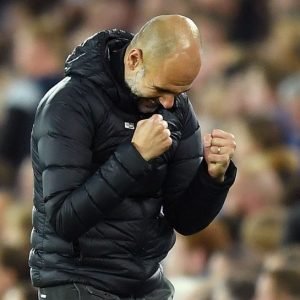