Jurgen Klopp has confirmed that Liverpool have no new injury problems ahead of their clash with Sheffield United this weekend, although they are treating each player with a “day-by-day” approach.

The Reds host Chris Wilder’s side on Saturday evening, aiming to bounce back from two Premier League games without a win.

The shock 7-2 defeat at the hands of Aston Villa was followed up by the controversial 2-2 draw at Everton last weekend, on a day when everything seemed to go wrong.

Victory away to Ajax in midweek was a promising sign, though, and Liverpool are strong favourites heading into the weekend action.

Speaking in his pre-match press conference on Friday, Klopp said no new injuries have emerged for his players, Virgil van Dijk, Kostas Tsimikas and Alex Oxlade-Chamberlain are only definite absentees:

Apart from Ox and maybe Kostas, who is closer, everyone else is day-by-day.

The hope is that Klopp’s update means Thiago, described as ‘world-class’ in the past, is in contention to start on Saturday, having been on the receiving end of a dreadful tackle by Richarlison at Everton.

The Spaniard is already such a crucial player for Liverpool, such is his ability to dictate a game more than any other Reds midfielder.

The guile that Thiago possesses could help unlock a stubborn Sheffield United outfit, while Naby Keita is another who could be do to the same.

It may be that a late call is made with a number of players, however, with some individuals possibly not 100 percent fit. 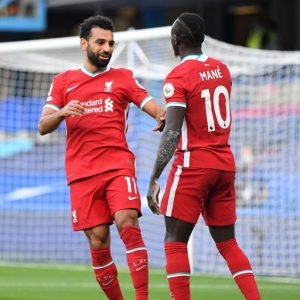 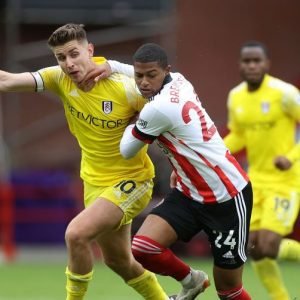