Former Liverpool striker Fabio Borini is training on his own in a local park, having been denied a return to Melwood Training Centre.

The Italian spent three years at Anfield between 2012 and 2015, also spending a loan spell at Sunderland during that time.

Borini scored just three goals in 38 appearances for the Reds, too often flattering to deceive.

The 29-year-old is currently without a club, and according to Gazzetta dello Sport, via @LFCTransferRoom on Twitter, he attempted to train at both Liverpool and Everton, in order to improve his fitness levels.

Due to the safety measures in place at both clubs in these times however, Borini was denied that opportunity, so he is training in a Liverpool park instead.

Borini is a perfectly adequate player, but it is a testament to the progress made under Jurgen Klopp that he would get nowhere near the current squad.

The former AC Milan man was starting games regularly for the Reds under Brendan Rodgers, but he is a noticeable step down from current squad players like Diogo Jota and Takumi Minamino, before even mentioning superstars such as Mohamed Salah and Sadio Mane.

Always a hard-working player, Borini being content with training alone in a park does sum up his work ethic, though, and the hope is that he finds a new club in the near future.

Was Borini ever good enough for Liverpool? 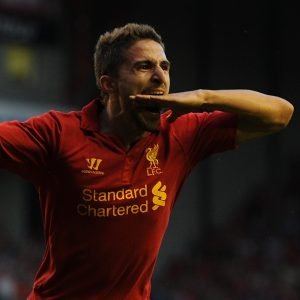 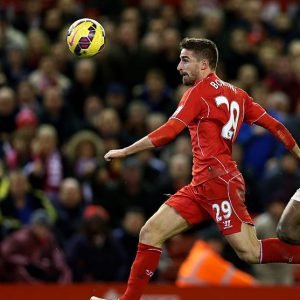