Some Liverpool supporters have been mocking Everton defender Lucas Digne, following his red card at the weekend.

The Frenchman was sent-off in the Blues’ 2-0 defeat at Southampton, as the Reds’ rivals bubble burst somewhat.

All of a sudden, the Merseyside rivals are level on points at the top of the Premier League, following Liverpool’s 2-1 win at home to Sheffield United on Saturday.

There is still ill-feeling after the Merseyside derby on October 17th, when Jurgen Klopp and his players were left feeling aggrieved after a number of decisions went against them.

Jordan Pickford somehow wasn’t sent-off for a shocking tackle on Virgil van Dijk, while Jordan Henderson’s stoppage-time ‘winner’ was ruled out for offside by VAR.

One incident that was correct was Richarlison’s red card for a potential leg-breaking challenge on Thiago late in the day.

After the game, Digne posted a photo on Instagram of him jokingly trying to take the red card from Michael Oliver’s pocket and hiding it, seemingly making fun of a serious situation.

When the left-back was sent-off against Southampton on Sunday for a nasty tackle on Kyle Walker-Peters, it was no surprise to see numerous Liverpool supporters claim that karma had caught up with Digne.

Here are some of the best reactions on Twitter.

Try and muck about with the referee's red card this time, Lucas Digne…

Things like that always come back to bite you.

Not laughing now is he

How it started vs How it's going.
Lucas digne pic.twitter.com/9EbUq4YXD2 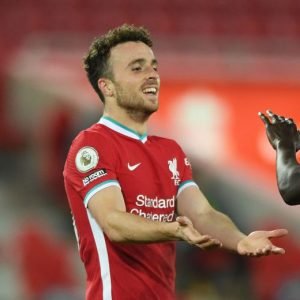 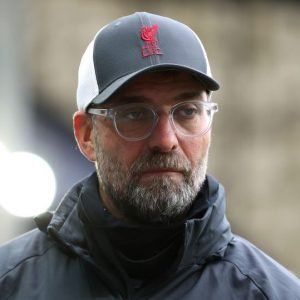