Some Liverpool fans have had enough of Divock Origi, following a dreadful performance against Midtjylland.

The Reds never got going at Anfield on Tuesday night, with Jurgen Klopp ringing the changes.

They still managed to pick up a 2-0 win, however, putting them top of their Champions League group.

One player who was drafted into Liverpool’s starting lineup was Origi, with the Belgian making a rare start for the Reds.

He was part of a four-pronged attack that also included Xherdan Shaqiri, Takumi Minamino and Diogo Jota, but it struggled to gel throughout.

Although none of the quartet shone much – Jota scored the opener, in fairness – Origi was Liverpool’s worst player on the night, offering almost nothing, in terms of quality.

The Belgian will always be loved by many Reds supporters for those huge goals against the likes of Barcelona, Tottenham, Everton and Newcastle, but it is a long time since he did much of note. He has scored just twice since last December.

Origi’s display did not go down too well on social media, with fans fast losing patience with the 25-year-old, following another disjointed showing.

Here are the best of the reactions on Twitter after the game.

I’m really trying to give Divock Origi a chance to prove me wrong but as harsh as it sounds, I think his time at Liverpool is over.

He’ll always have a special place in our hearts but he’s clearly not been good enough for a while, I was gutted we let Rhian go and not sell divoc so he could play each week

As much as I love him he's nowhere near good enough

Everything he does is just SO disjointed.

Taki and Origi been awful 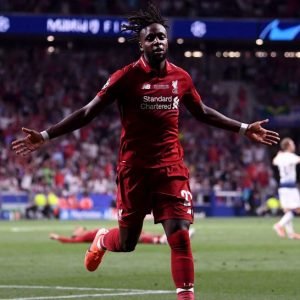 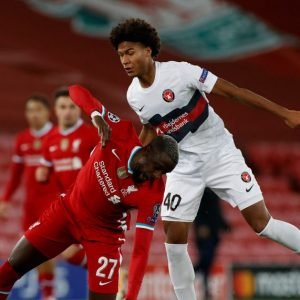