Liverpool fans have an “obsession” with Roberto Firmino, according to talkSPORT‘s Darren Gough.

The Brazilian has been one of the star players of the Jurgen Klopp era at Anfield, forging a devastating front-three alongside Mohamed Salah and Sadio Mane.

Since joining the Reds from Hoffenheim in 2015, Firmino has scored 79 goals in 253 appearances, also registering 56 assists.

The 29-year-old’s form has been patchy in 2020, however, and he only has one goal to his name this season.

The majority of Liverpool fans still adore him, however, but Gough has been critical of this stance, and says Harry Kane is a superior player:

The Firmino thing, it’s an obsession with Liverpool fans.

They’re telling me Klopp’s thinking ‘I wouldn’t mind Kane in my team or Firmino’. Kane! Look what he does.

He can play straight through the middle as an out-and-out striker or because of his all-round game he can come deeper. He’s a good player, he’s a fantastic player. What does Firmino do that Kane can’t?

There is no denying that Firmino is not enjoying a good run of form, and has played far better in the past.

That being said, he remains a fantastic player who will forever be underrated by those who don’t watch him every week.

He doesn’t score bucket-loads of goals, and isn’t a natural finisher, but he brings so much other positive attributes to the side that it invariably isn’t a problem.

He drops deep to allow Salah and Mane space in behind, works selflessly for the team and has technical brilliance in his boots, always seeing difficult passes and possessing great intelligence.

Firmino’s form clearly needs to improve, but there is a reason why this so-called obsession with him is a thing.

Is Firmino better than Kane? 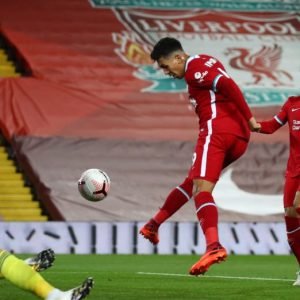 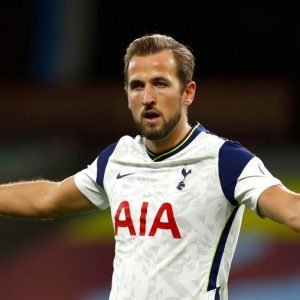