Tottenham midfielder Tanguy Ndombele has fired a title warning to Liverpool and Manchester City, suggesting there is no reason why his side can’t go all the way this season.

After losing at home to Everton on the opening weekend, Spurs have recovered impressively, picking up 11 points from a possible 15, including a stunning 6-1 win away to Manchester United.

There is a growing feeling that Jose Mourinho’s side could be genuine Premier League title contenders, especially with Son Heung-min and Harry Kane both in devastating form.

Speaking to Sky Sports, Ndombele was confident about Spurs’ chances, although he did make a point of stressing that it is still very early in the campaign:

Our objective has always been to get into the top four,” he added. “More than that? Why not? But nobody wins the league in six matches.

Even if we were top of the league at this stage there’d still be 32 matches to play.

Spurs certainly look like one of the most in-form teams in the country on current form, but I still think it is knee-jerk for people to consider them genuine title contenders.

Admittedly, Liverpool and City look slightly more flawed than in previous years, due to injuries and form, but they are still the best sides in the Premier League. After six games, opinions shouldn’t be too strong when it comes to the title race.

Let’s not forget that it’s not even two weeks since Spurs blew a 3-0 lead at home to West Ham, so people shouldn’t be going too overboard just yet.

If the north Londoners are still flying after 15 or 20 matches, then they will deservedly be considered contenders. 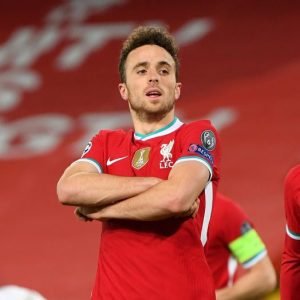 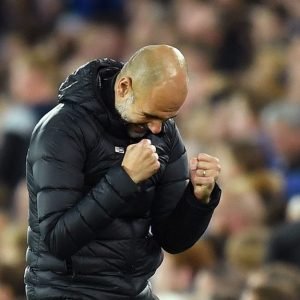