Jota has made a promising start to life at Anfield, scoring three goals in his first eight appearances for the club.

He already has more goals this season than Firmino, whose form has been patchy throughout 2020, in truth.

He (Jota) has settled in really well since he’s been there. We know he has got the quality, as he showed it in a very good Wolves side. It’s a great option to have at a club like Liverpool.

He (Firmino) brings more than just goals, but it is a massive worry that he’s not scoring many. It might be why Jota has come in and maybe he’ll play a bit more than Firmino now.

There is definitely pressure on Firmino at the moment, with his all-round performances lacking for a while now.

Not only he is not scoring many – he only has five goals this calendar year – but his general touch and use of the ball are consistently unpredictable, too.

That being said, he still remains vital to the way in which this Liverpool team works, getting the very best out of Mohamed Salah and Sadio Mane, and his best form should hopefully return soon.

If Jota came in for Firmino, the front-three would be too similar, with none of them capable of dropping deep and affecting play in the way the 29-year-old does.

There is no denying that Jota is really pushing for regular starts, though – it may be that Jurgen Klopp keeps playing a 4-2-3-1 formation, allowing the Portuguese to start alongside Salah, Mane and Firmino.

Will Jota score more than 20 goals for Liverpool this season? 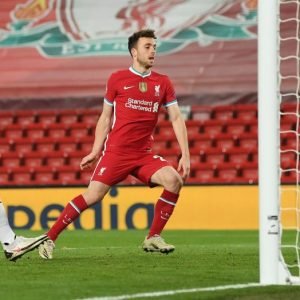 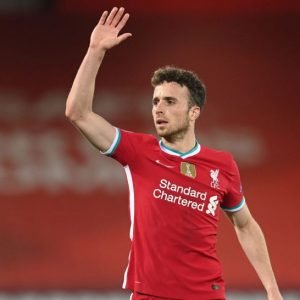