Liverpool are working on a deal to sign Marseille centre-back Duje Caleta-Car, according to the Daily Mail.

The Reds look to be making some last-minute moves in the transfer window, with Preston North End defender Ben Davies thought to be on the verge of moving to Anfield, having agreed a fee.

Jurgen Klopp is currently without all four of Virgil van Dijk, Joe Gomez, Joel Matip and Fabinho, with Jordan Henderson and Nathaniel Phillips starting in defence in Sunday’s 3-1 win at West Ham.

Now, Caleta-Car is thought be another target, although a move for the 24-year-old could be in doubt because Marseille don’t have time to find a replacement.

It is encouraging to see Liverpool working hard on bringing in reinforcements, with their centre-back injury crisis making it a necessity.

Caleta-Car has won 10 caps for Croatia, highlighting his experience, so he could prove to be an astute signing by the Reds.

He has also won an average of 2.5 aerial duels per game in Ligue 1 this season, as well as enjoying an 85.9 percent pass completion rate. It suggests he could thrive in this Liverpool team, both in terms of gritty defensive work and quality in possession. 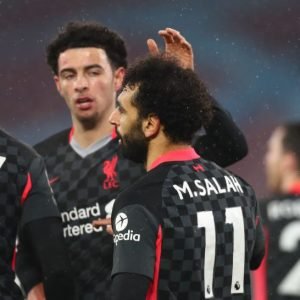 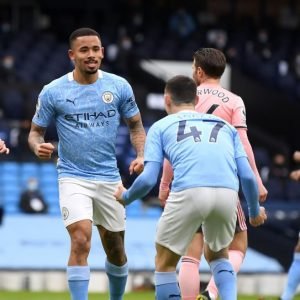