Liverpool are monitoring Jean-Clair Todibo’s situation at Toulouse ahead of the January transfer window.

According to claims from French news outlet La Depeche, the promising central defender has yet to put pen to paper on a professional contract with the Ligue 1 club, casting doubt over his long-term future with Toulouse.

The 18-year-old has emerged as an important player for his side this season following the departure of Issa Diop to West Ham. 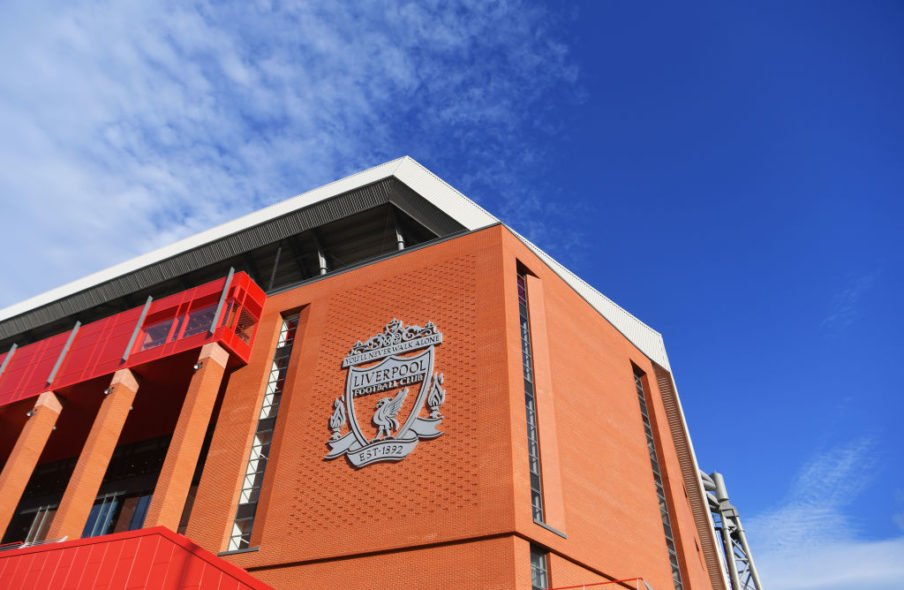 However, Toulouse have been left concerned by the defender’s uncertainty regarding his future, with the centre-back still pondering over a new deal with the French club.

Liverpool, along with Juventus, are believed to be closely following Todibo’s progress at Toulouse as they consider a move to land the defender.

It is being reported that Todibo could be available for just €3m as his contract is coming to an end and as such, he is available for a cut-down price.