Liverpool Under-23’s captain Matty Virtue could be out of action for longer than first feared.

Virtue, 21, was injured earlier this month in the Reds’ 3-1 victory at home to Leicester City and is now looking at an extended period on the sidelines after it was revealed that he damaged ligaments in his ankle.

The defensive midfielder had opened the scoring earlier in the game, but was forced off on the 79th minute with the ankle injury. Virtue leads the goal charts for the Under-23s, scoring six goals in ten PL2 games so far. 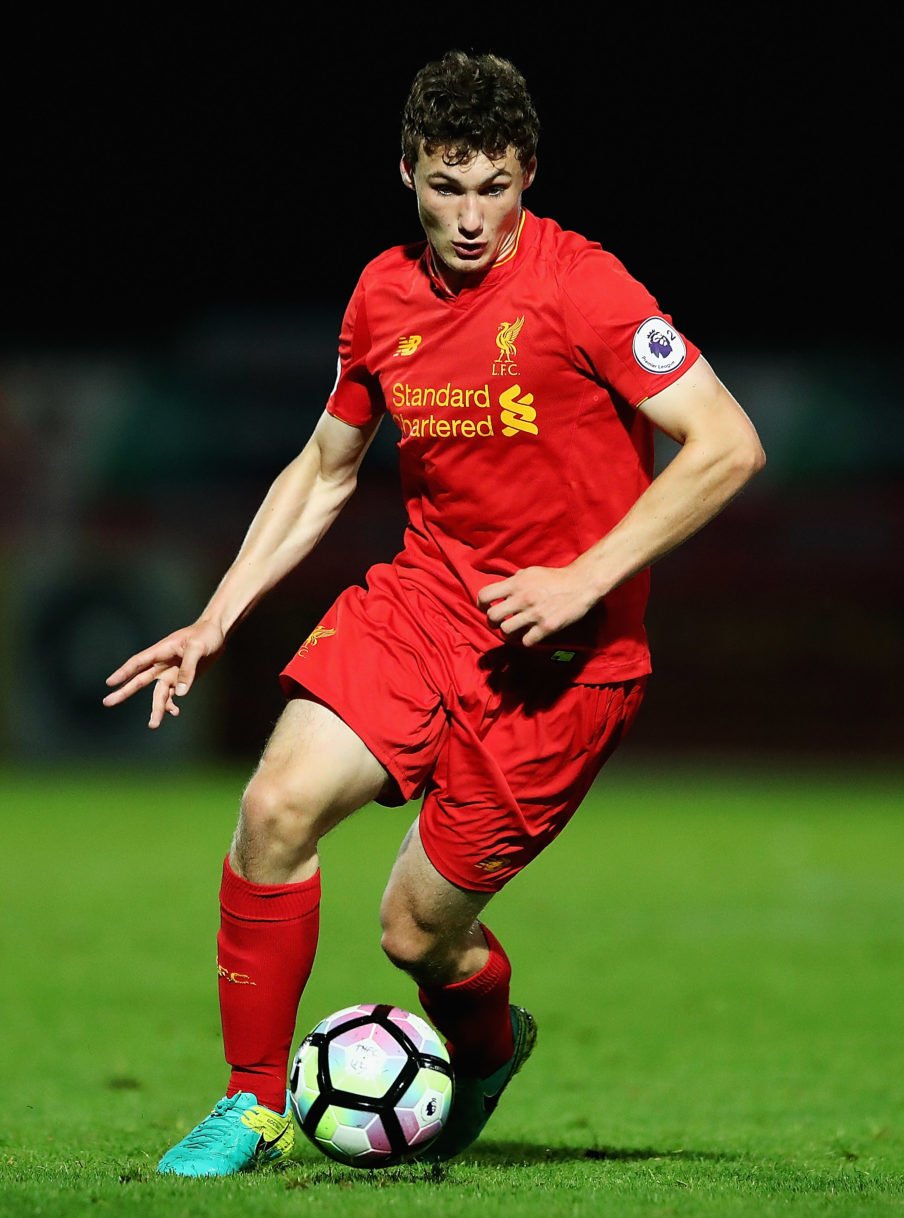 The club released an update on Virtue’s injury status yesterday, revealing that the Englishman could be out for an extended period.

Matty is going to be out for a good few weeks, unfortunately. We showed a great response to the defeat at Blackburn by beating Leicester City, but that victory was somewhat soured and dampened by Matty’s injury.  It was an innocuous incident where he went over on his ankle. There was no one near him really, and it was late on in the game. Unfortunately, we have lost him for a number of weeks and he is going to be a big miss for us because he has been playing like a captain and scoring goals from midfield. He has risen to the challenge of what we asked him to do and he is a miss for us. Now an opportunity comes for somebody else.

Virtue’s performances at Under-23 level have led many to call for him to train with the senior side or to go out on loan to build on the experience he gained last season with Notts County.