Liverpool youngster Ben Woodburn is set to return to the club prematurely in January, according to the Liverpool Echo.

The 19-year-old is currently on loan at Championship promotion hopefuls Sheffield United, but has endured a tough time of things at Bramall Lane.

Woodburn has only played 10 minutes of first-team football for the Blades since mid-September, with his progress stunted because of it.

He returned to Liverpool to play for the Under 23s on Sunday, performing impressively in a 1-0 win away to Everton.

It now looks as though Woodburn’s loan spell in Sheffield will be cut short, “barring a dramatic transformation in his fortunes over the coming month”. 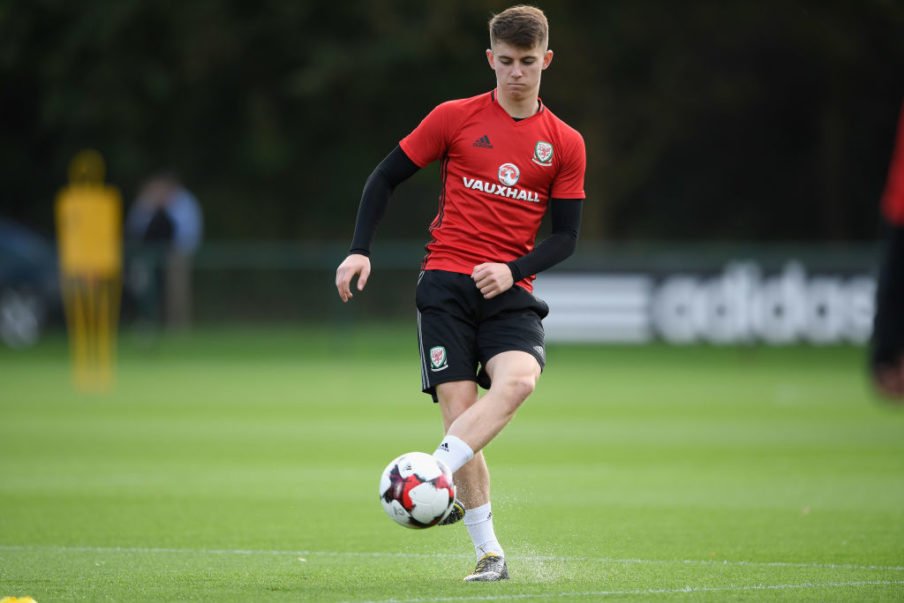 The Wales international has struggled to kick on ever since becoming Liverpool’s youngest-ever goalscorer back in November 2016, scoring in a 2-0 League Cup victory over Leeds.

While others such as Harry Wilson are thriving on loan, Woodburn finds himself out of favour and in danger of growing stagnant.

A return to Anfield makes sense, with regular time on the pitch for the Under 23s potentially doing him the world of good.

Another loan move in the second-half of the season is not out of the question, though.

Still only 19, there is still plenty of time for Woodburn to mature as a player and eventually reach his undoubted potential.