With injuries to Joe Gomez, Dejan Lovren and Joel Matip, the last thing Liverpool need is for star defender Virgil van Dijk to have an issue, but it appears that the Dutchman is carrying a niggle.

Speaking after Liverpool were knocked out of the FA Cup by Wolves on Monday night. Jurgen Klopp revealed that his best defender sat out the game with a knock.

[Van Dijk] cannot play; he is at home and hopefully it is nothing but he has played all the games so far. 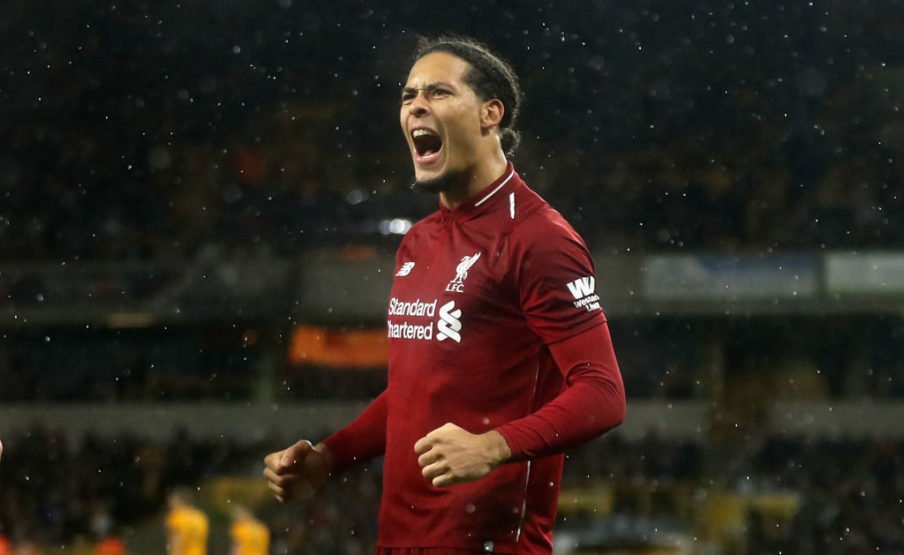 16-year-old Ki-Jana Hoever replaced Lovren and played well, but it’s unlikely that the youngster will be starting a Premier League game anytime soon

Liverpool will be hopeful of Van Dijk being fit to face Brighton this weekend as the Reds look to get back on track in their bid to win the league title, but whether he is 100% for remains to be seen.