Jurgen Klopp decided to take the Liverpool squad on a warm-weather training getaway as Liverpool now have a break before they face Bayern Munich in the Champions League.

Liverpool are no longer involved in the FA Cup and as such, they have a free period to get ready to face Munich and Manchester United in two huge games, so Klopp decided to take the team away.

The Reds trained for the first time in Marbella and he’s what we spotted from the session. 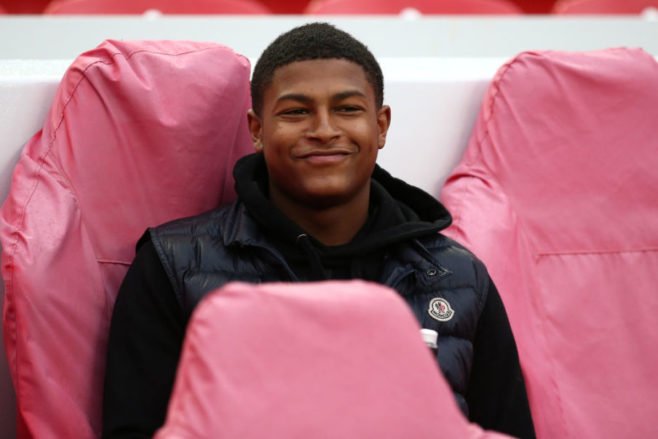 Rhian Brewster has been out of action for a long time due to injury but he was out on the training field with the rest of the squad. The striker is highly unlikely to play this season but he should be in Klopp’s plans for the 2019/2020 campaign. 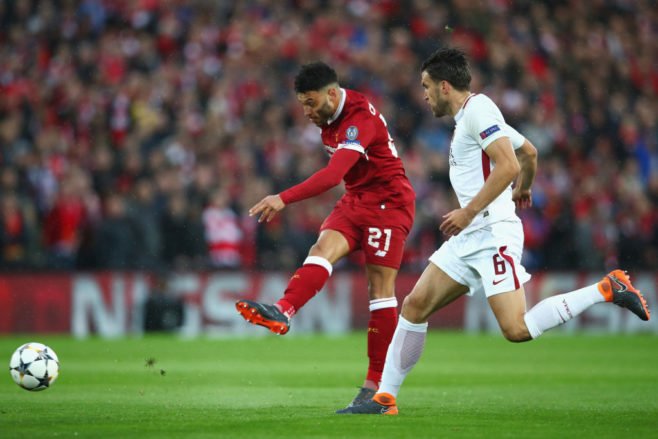 Ox stepping up his workload

Alex Oxlade-Chamberlain hasn’t featured for Liverpool since last April when he suffered a terrible injury as the Reds played Roma in the Champions League semi-final. Liverpool hope to have the England star back in action around April and he continued his work with the rest of the squad. 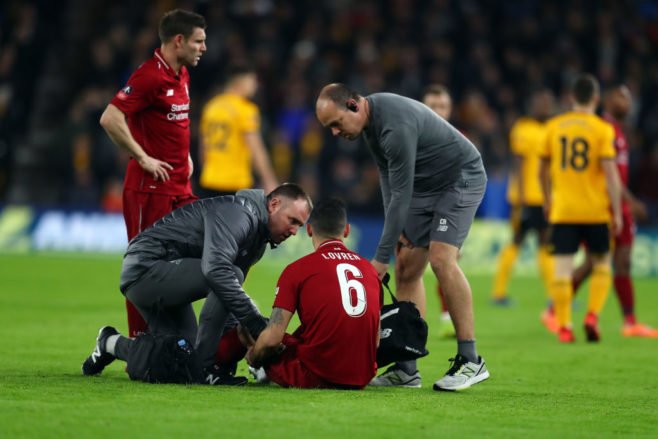 Dejan Lovren is conspicuous by his absence as he’s stayed in the UK to continue to get treatment on his hamstring. With Joe Gomez ruled out of the Bayern clash with injury and with Virgil van Dijk suspended, Klopp has a potential issue at centre-back. He could use Fabinho there, as he has done in other games this season or he could bring in young Nat Phillips, who impressed in pre-season and is now back training after his own injury issues. 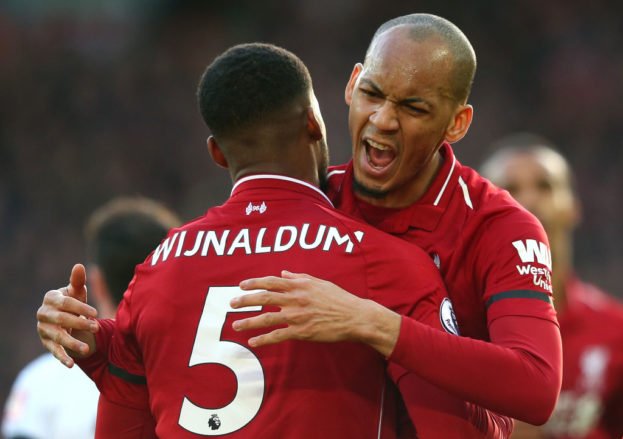 Three midfielders, James Milner, Georginio Wijnaldum and Fabinho, sat out the session. Milner and Wijnaldum are still getting over their illnesses whilst Fabinho has a minor issue and is expected to train later in the week. 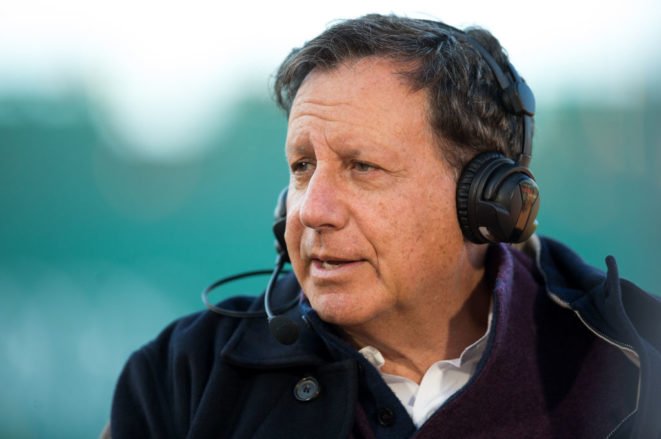 The boss is in town!

Liverpool’s chairman Tom Werner was pictured at the session, having a brief chat with Jurgen Klopp. Werner often gets criticised for not being with the Liverpool squad and team much, so it’s good for fans to see him in Marbella. 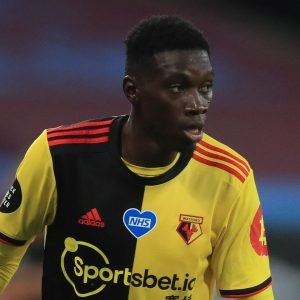 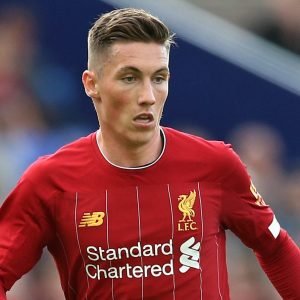 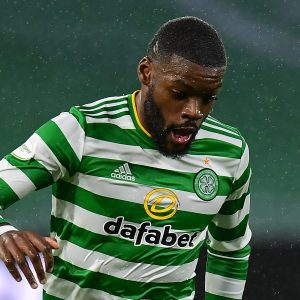 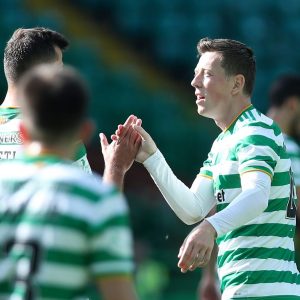 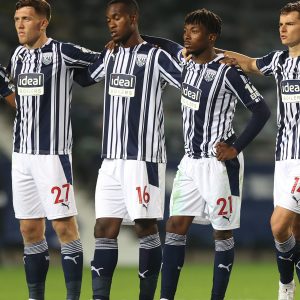 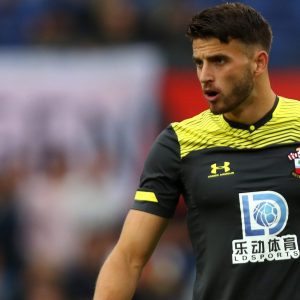