Ismaila Sarr would have been an effective signing by Liverpool, providing depth in attacking areas.

In an interview with The Athletic, Sadio Mane has revealed he wanted the Reds to bring in his international colleague this summer, responding to a question about him signing for Watford:

Wow, a bit jealous, because I won’t see him in Liverpool.

I’m really happy for him and he made the right choice to come to Watford. For sure I think he will be great.

Sarr joined the Hornets from Rennes, in what is an exciting signing for Javi Gracia’s side.

He is still awaiting his debut, but his attacking quality is expected to be a great asset for Watford moving forward.

In many ways, Sarr would have represented a perfect addition for Liverpool, with so many supporters keen to see Jurgen Klopp add to his squad this summer.

The workload on Mane, Mohamed Salah and Firmino is great and the Reds do look a little light in attack if one of them gets injured.

Attempting to sign a top player and then telling him he will be sat on the substitutes’ bench most weeks is a difficult sell, however.

In an ideal world, Sarr would have moved to Anfield, but it’s understandable why a move never materialised.

Would Sarr have been a good signing by Liverpool this summer? 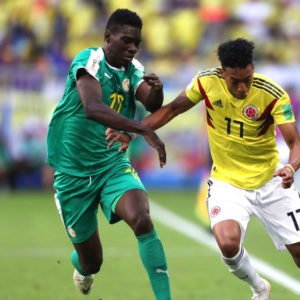 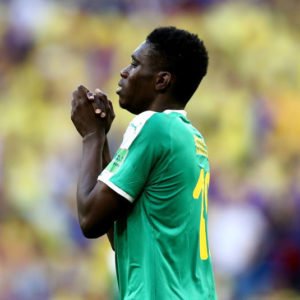