Liverpool will be without injured goalkeeper Alisson until after the international break, the Liverpool Echo have confirmed.

The Brazilian has been missing since injuring his calf at home to Norwich City on the opening weekend of the Premier League season.

New signing Adrian has stepped in in his place, but his error against Southampton last Saturday highlighted Alisson’s importance.

Liverpool’s No.1 is now not expected to return to action until late next month, although no specific comeback date has been pencilled in.

Reds supporters have been reacting to the setback on Twitter.

Definitely missing this big guy ? Hopes he recovers well and play in his best form ?? pic.twitter.com/sq8iOJv8yL

So the Alisson injury was worse then they thought. Oh really… pic.twitter.com/2nuO3D0Byp

This Alisson injury is another Joe Gomez from last year. No concrete updates, gonna be a 6 month layoff #alisson pic.twitter.com/SwJVS0IVPx

There is understandable concern from supporters surrounding Alisson’s return, with the club appearing fairly coy about the situation.

The 26-year-old outlined his status as arguably as the world’s best goalkeeper last season and the Reds desperately need him back.

Alisson’s influence was almost as great as Virgil van Dijk’s when he arrived at Anfield, helping transforming Liverpool as a defensive unit.

Jurgen Klopp’s side will continue to look more shaky without him around, with huge pressure on Adrian to fill the void. 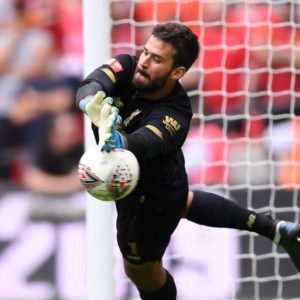 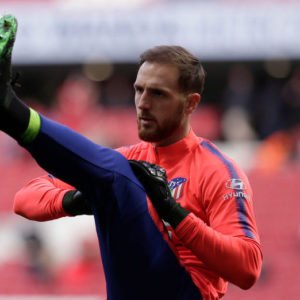