With a full week to recover and prepare for a league match, the rejuvenated Reds made sure Anfield remains a house of horrors for The Gunners. Liverpool battered Arsenal 3-1 to remain atop the Premier League table.

Despite getting off to a strong start, it took Liverpool most of the half to finally breakthrough. Arsenal clearly planned to sit deep and use their pace to counterattack whenever the chance presented itself.

The visitors snatched at a couple of early chances but never really threatened, although Nicolas Pepe missed a glorious chance to put his side 1-0 up.

Then, just before the break, Joel Matip rose to meet a Trent Alexander-Arnold corner and give the Reds the lead. Another start, another assist for the right back.

As has become a feature for this Liverpool side, they started the second half sharply and strongly. Within minutes of the restart, Mo Salah earned a well-deserved penalty and emphatically converted it. By 60 minutes, he pushed another past Bernd Leno to all but seal the result.

Again, Liverpool conceded a late goal that proved only a consolation. It was minor, late loss of concentration but, unlike last weekend, it never even caused any nerves. 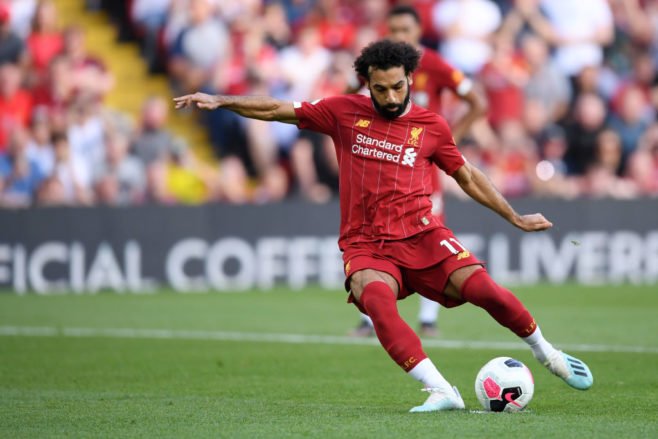 Others may have shone a little brighter in the first few matches. However, Mo Salah still stars in the leading role for this side.

The Gunners saw an array of the Egyptian’s skills, in addition to his brace of goals.

Salah has a particular sweet-spot for scoring against Arsenal. His nifty positioning forced David Luiz into a last-ditch attempted shirt swap just to pull the star man off balance as he slipped through the defence, resulting in his scoring from the spot.

The second was pure Salah, picking up a pass, running down the wing, and spotting a left-footed shot inside the far post. 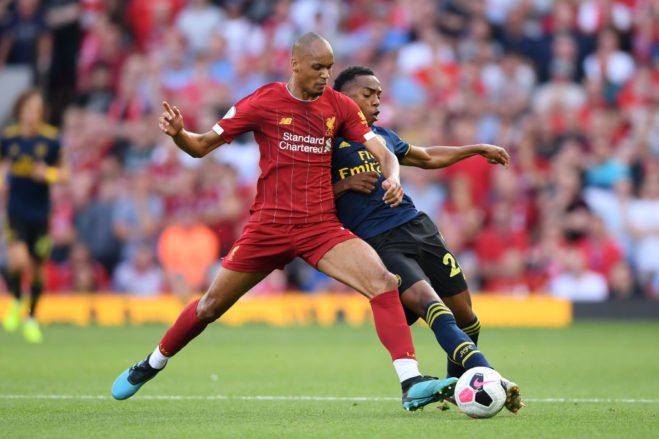 If last year’s Liverpool learned how to win in new and more varied ways, this one seems to be developing into the kind of side that measures victory with maturity.

The result is taking on a ruthless focus and the Reds are managing matches toward that end.

Clearly, Jurgen Klopp and company are preparing the team to calculate with greater precision the requirements for the result and doing exactly what is needed.

Against Arsenal, the midfield reasserted itself and controlled the contest. The late goal presents the club with a point of focus that can channel even more improvement for the side. 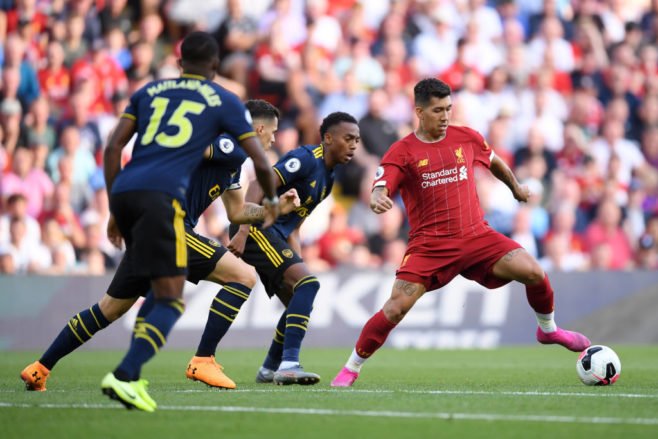 He may score fewer goals for a central forward than some might like, but Roberto Firmino remains an essential component for Liverpool’s attack. So much of what the Brazilian does can go under the radar for less astute observers.

Yet, Firmino has already shown flashes that are just too spectacular to deny.

As the fulcrum of the front three, Firmino’s movement and ability to link play between the lines is integral.

Still, the level of skill he possesses at times seems scandalous. The way he sent Dani Ceballos back to Spain before popping the ball up for himself to volley a shot toward goal had the potential to be a goal of the season candidate had it found a way through. 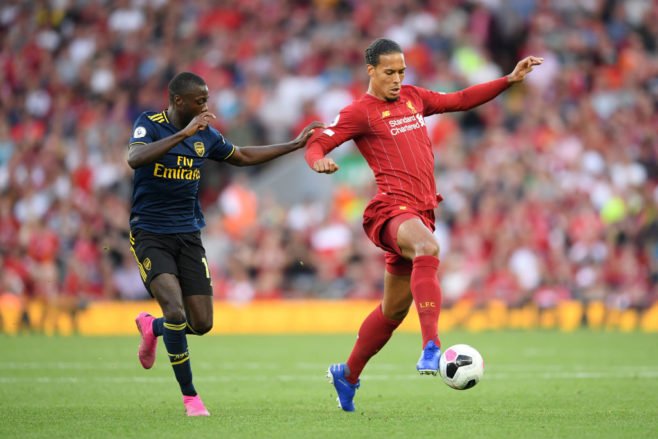 As effective this new Liverpool side have become at securing results, they have yet to find the lock-down defensive solidity that so clearly marked them as a contender for the title last year.

Subtle changes to some of the defensive scheming and nearly forgone conclusions have left the defence with some room to improve.

Liverpool have yet to collect a clean-sheet but are also the only club with 100% start to the season. They also have never even looked truly in danger of losing points.

Some settling and personnel shifts seem to be the cause.

Regardless, not conceding will no doubt become a central focus, especially once Alisson returns. 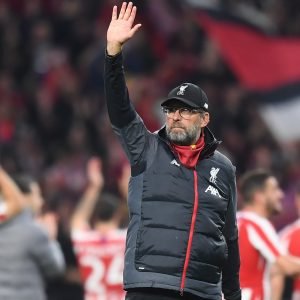 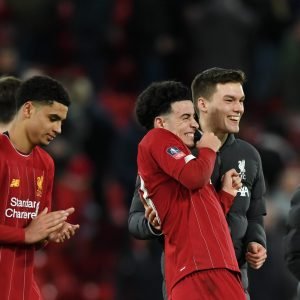