Liverpool maintained their 100% start to the Premier League season with a 3-1 win over Arsenal at Anfield and whilst there were plenty of outstanding moments from Saturday’s game, one in particular has gone viral on social media.

Roberto Firmino was in great form in the game and was looking full of confidence. Late in the second half, he produced a lovely bit of skill to chip the ball over Dani Ceballos before having a strike at goal.

Bobby sending Ceballos back to Madrid. Deserves a parade this. pic.twitter.com/pTDBM3U2YL

Whilst, in the grand scheme of things, it didn’t count for much, Liverpool fans were left in awe of the Brazilian for having the skill and audacity to even pull it off.

I've watched this like 1000 times and I still don't know how he done this ?

? thought it was a deflection at the time. Fair play that's class ?

A few others pointed out that had the shot gone in, it would have been a goal of the season candidate, even after just three games.

if he scored with this, it would be a goal of the year I think.

Firstly, had Fabinho’s shot gone in, it would have been one of the all-time great Anfield goals.

Even so, Firmino was outstanding against the Gunners and this piece of skill was just a tiny demonstration of what he can bring to Liverpool each and every week.

Is Bobby Firmino the best in the world? 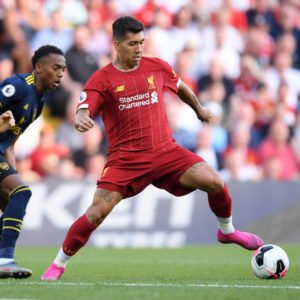 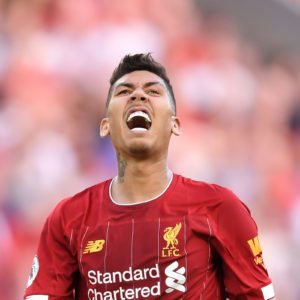