Seventeen Liverpool players have been chosen to represent their national teams at senior and youth level during this international break.

Jordan Henderson started for England and played 67 minutes before making way for debutant Mason Mount, as the Three Lions beat Bulgaria 4-0 at Wembley on Saturday.

Meanwhile, Alex Oxlade-Chamberlain made his comeback for England after 18 months out, and Trent Alexander-Arnold and Joe Gomez were unused substitutes.

Harry Wilson, on loan at Bournemouth this season, started behind the striker in Wales’ 2-1 victory over Azerbaijan in their qualifier, playing 63 minutes before being replaced by Jonny Williams.

Ben Woodburn didn’t feature in the squad, however.

Andy Robertson played the full game and captained a Scotland side that got beaten 2-1 by Russia, prior to a humbling 4-0 defeat at home to Belgium on Monday evening. 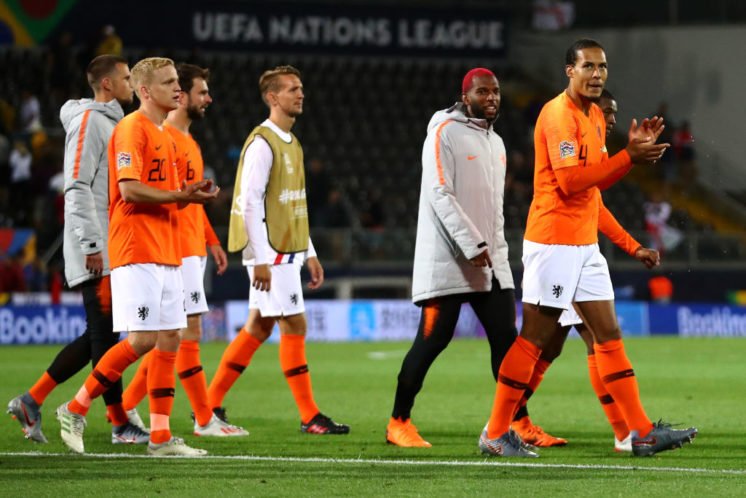 Virgil van Dijk and Gini Wijnaldum both featured for the Netherlands in their wins over Germany and Estonia, with the former captaining his side and the latter scoring in both matches.

Divock Origi started and played 55 minutes on the left wing before being replaced by Dries Mertens, as Belgium beat San Marino 4-0 in their qualifier.

Liverpool’s Champions League hero didn’t make it off the bench in the aforementioned win over Scotland, though.

Dejan Lovren scored as Croatia beat Slovakia 4-0, but was at fault in his country’s shock 1-1 draw with Azerbaijan on Monday, allowing the minnows a second half equaliser.

Roberto Firmino played 83 minutes up front for Brazil, but they could only draw 2-2 with Colombia in a friendly. Fabinho did not feature in the squad.

Under-21s striker Liam Millar, who is currently on loan at Kilmarnock, came off the bench for Canada in the 63rd minute of their 6-0 drubbing of Cuba in the CONCACAF Nations League.

Kamil Grabara, who is enjoying a spell at Huddersfield this season, played the full game in goal and kept a clean sheet for the Poland’s U21s, as they beat Latvia U21s 1-0 in their European Under-21 Championship qualifier.

Should Wijnaldum be given more freedom at Liverpool? 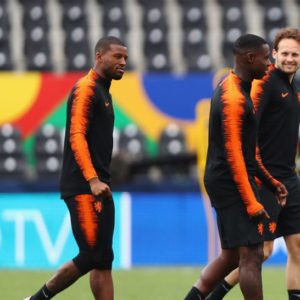 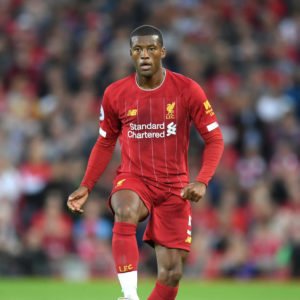