Nabil Fekir has hinted that his agent and Lyon were to blame for his move to Liverpool collapsing last summer.

The Frenchman was continually linked with the Reds and a transfer looked on the cusp of being completed, only for a knee injury to be detected in his medical.

Liverpool instantly pulled the plug on any potential deal, with Fekir remaining at Lyon until his recent switch to Real Betis.

Opening up about his failed move to Anfield, the 26-year-old told L’Equipe that his knee was not the issue, hinting that his agent, Jean-Pierre Bernes, was instead to blame:

You want the truth? You should know that even I don’t know it! I reassure you! I did my medical check-up and, after that, they decided not to make me sign.

At one point, they wanted me to believe it was the knee. But there had to be an excuse while the additional medical tests at Clairefontaine were very clear.

The knee, it’s fine and I feel fine. The knee, it has nothing at all.

When you have nothing good to say about someone, there’s no point in talking. Otherwise I’m going to say things I’m going to regret.

It wouldn’t fit my education. He himself knows what’s going on. Today, I have no more contact with him and I don’t want any more, it’s useless.

These Liverpool supporters have been reacting to Fekir’s remarks on Twitter.

It’s a bit ironic when you look how much he’s been out injured and how much Naby has been out since last summer.

It’s easy to simply believe Fekir and feel aggrieved that such a talented player isn’t now on Liverpool’s books.

There have to be some doubts surrounding his remarks, though.

If Liverpool were still interested, and his knee was fine, why didn’t they come back in for him this summer?

It is something that has now been and gone, with the Reds moving on without him and sealing Champions League glory.

Do you believe Fekir's comments? 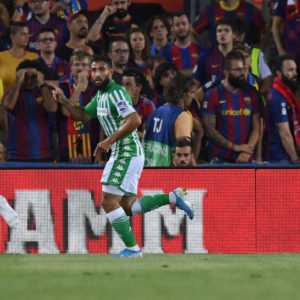 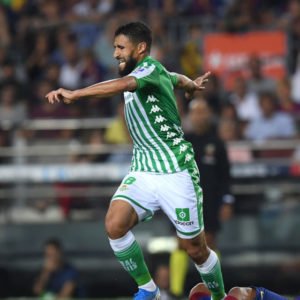