Dutch striker Dani Van de Moot has revealed that he turned down a move to Premier League side Liverpool six years ago, according to a report on Sport Witness.

The 22-year-old, who now plays for Rijnsburgse Boys in the Dutch second division, regrets his decision. 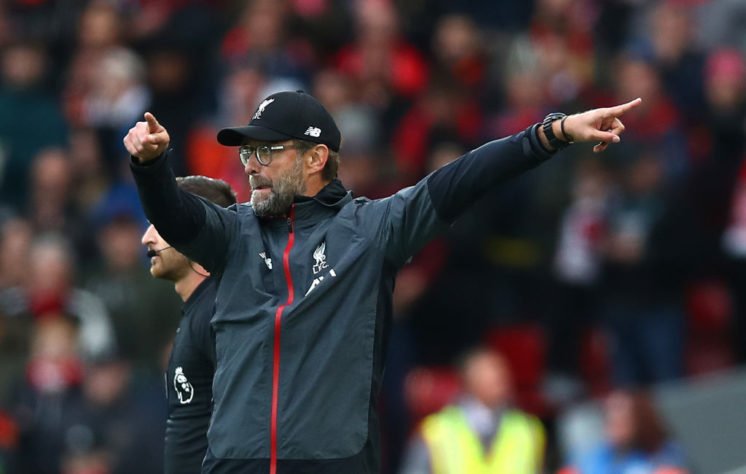 The forward was one of the highest-rated youngsters in Holland at the time and received an offer to move to Merseyside.

If I then regret something, it is that I have let Liverpool go.

There were more clubs from abroad with interest, but Liverpool was the most concrete. I visited with my parents for a day and was given a tour of the stadium, complex and city.

They showed me what I could expect if I started playing football there. A beautiful day and a wonderful memory forever.

Should he have joined the Reds?

He was good enough, so why not? It’s not every day that a club like Liverpool comes calling so when they do, it’s crucial to take the opportunity with both hands.

He has scored four goals in five appearances in the second division of Dutch football, whilst also registering three assists.

He’ll undoubtedly be dreaming every night of what could have been for him at Anfield, but luckily for him, he still has plenty of time to make it to the top.

Do you think Liverpool will beat Manchester United next Sunday? 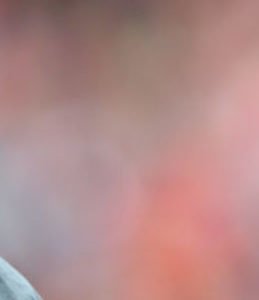 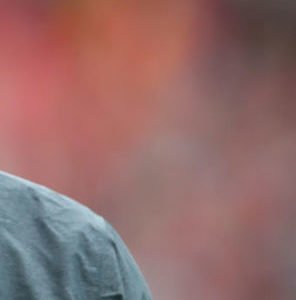