Roberto Firmino has become one of the most popular Liverpool players of the 21st century, as well as one of the club’s finest-ever foreign imports.

The Brazilian is loved for both his brilliance on the pitch and eccentric character of it – he is operating at the peak of his powers.

It has taken time for Firmino’s subtle genius to be appreciated worldwide, but someone who has always been wowed by him is former Hoffenheim teammate Anthony Modeste.

Speaking to France Football, via Sport Witness, the 31-year-old lavished Liverpool’s No.9 with huge praise:

He’s a phenomenon. He’s the best player I’ve played with.

It was so impressive, that agility he had with the ball in his feet. That ability to dribble past people. In training, he could take the ball, go past everyone and score. Sometimes, I’d just stop and admire.

Soon after my arrival, I told some friends there was a phenomenon in the team, that they needed to come see him in training. He did incredible things.

There is a strong argument to say that Firmino is Liverpool’s most important player, which speaks volumes.

Virgil van Dijk is clearly a strong contender, as are the likes of Sadio Mane, Mohamed Salah and Fabinho, to name just a few, but the team falls apart when Firmino isn’t on the pitch.

His touch, intelligence and work ethic are the glue that holds Liverpool’s attack together and he is a joy to watch when in full flow.

Firmino is arguably the Reds’ star man so far this season – if he can continue his current form and help his side clinch Premier League glory, legendary status will be achieved.

Is Firmino the best in the world in his position? 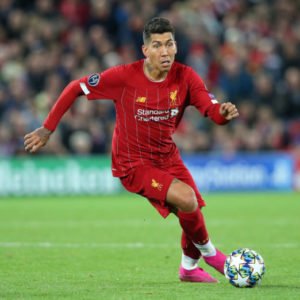 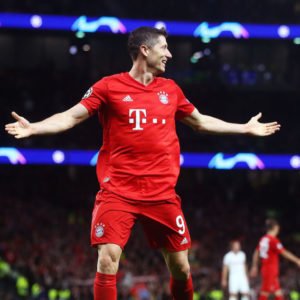