Former Liverpool striker Danny Ings scored for Southampton as the Saints fell to a 2-1 defeat to Everton.

Ings, who scored one of his few Liverpool goals against Everton, scored an equaliser for Ralph Hasenhuttl’s side.

Everton would go on to win the game, but several Liverpool fans were happy for the former Liverpool man.

Twitter: love to have seen how Danny Ings would have turned out if not for injuries (@BryanLFC1892)

Twitter: Danny Ings you beautiful man you.
Once a red, always a red. (@UnbearableLFC)

The ex-Red seemingly knows his Liverpool past, and is always able to raise his game against the Toffees.

Shame about the result though…

Could Danny Ings have made it at Liverpool without injuries? 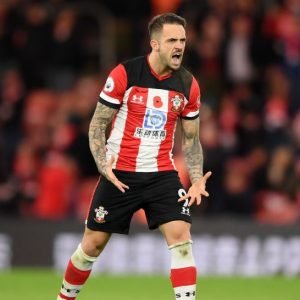 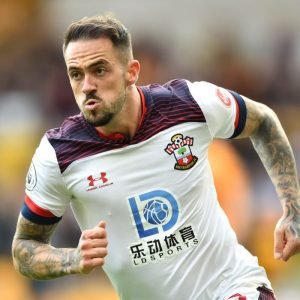