Whilst fans of Leicester City and Chelsea might disagree, it seems like plenty of neutral observers and pundits tend to agree that Liverpool and Manchester City will be the two sides pushing to win the Premier League title this season.

The two clubs played just before the international break, with Liverpool winning 3-1, extending their lead at the top of the table to eight points and putting the Reds nine points ahead of City.

As can often be the case on social media, fans of both clubs have had plenty to say about the other and this week has been no exception.

And, well, it’s fair to say that there were more than a few Liverpool fans laughing at the clip and at City too.

Here’s what a few of them had to say:

First time the etihads been full

What an embarrassing football club

22 seconds. 22 seconds is all I could watch before the cringe got the better of me. Uuugghhhh

Modern football has so much money in it that sponsored videos featuring players are becoming ever-more common, such as Liverpool’s stars appearing in Nivea adverts.

However, this City clip, even by the pretty low bar set by other promotional videos, is very, very cringe-worthy and very difficult to watch, so it’s no surprise to see both it, and the players involved, being mocked by Liverpool supporters.

Who will win the Premier League? 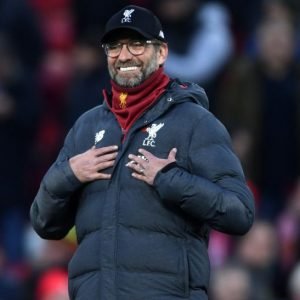 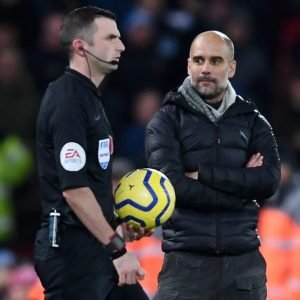