Liverpool have been handed a welcome piece of news as Xherdan Shaqiri has returned to training after his recent injury lay off.

As reported by The Liverpool Echo, the Swiss international is hoping to force his way back into Jürgen Klopp’s plans after recovering from a calf issue.

Shaqiri has been out of action since mid-September due the calf injury, with Jurgen Klopp suggesting that his recovery has taken longer than usual due to his big muscles.

However, ahead of this weekend’s game at Selhurst Park, Shaqiri has returned to training and as such, there’s a chance that he’s available for selection.

With Mohamed Salah a major doubt for the game due to his ongoing ankle issue, Shaqiri could be a very useful option for Liverpool, whether that be as a starter or as a substitute.

Shaqiri has almost become the forgotten man at Liverpool as he’s been out for around two months. However, it was around this time of the season last season where the Swiss international made an impact, scoring goals against the likes of Fulham, Burnley and Manchester United and of be can do the same again in 2019, then Liverpool’s title chances could increase even further.

Should Shaqiri start against Crystal Palace if Mo Salah is ruled out? 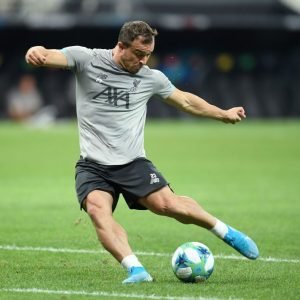 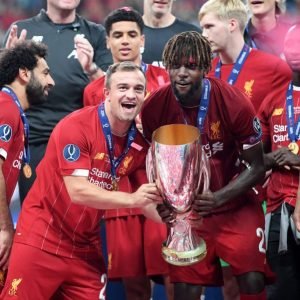