Jurgen Klopp has confirmed that Andy Robertson and Mohamed Salah are doubtful for Liverpool’s Premier League clash with Crystal Palace on Saturday.

The Reds travel to Selhurst Park with an eight-point lead at the top of the table, hoping to crank up the pressure on Manchester City before their clash with Chelsea.

It is sure to be a tough examination of Klopp’s side, however, with Palace often raising their game against the top teams.

Robertson and Salah have both been struggling with ankle injuries, casting doubt over their involvement this weekend.

Speaking at his pre-match press conference on Friday, the Liverpool boss confirmed that another training session is required before making a decision on the pair:

Today is a very important session.

He (Salah) trained yesterday, did all the things we want him to do, and today we will see if he can do more.

It has not got worse, but we have to be sensitive – we have to see the session today.

Robertson and Salah are two of Liverpool’s undisputed key man, so supporters will be sweating over their fitness.

The pace, quality and end product that they bring to the team is priceless and they would be a huge loss.

The hope is that both have a positive training session, however, improving their chances of featuring. 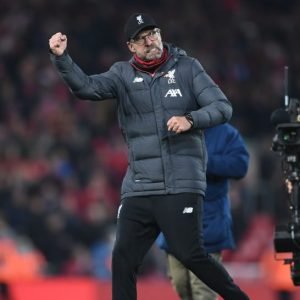 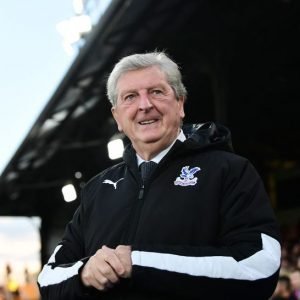