Liverpool have been handed a boost in their pursuit of Borussia Dortmund star Jadon Sancho as Manchester City have reportedly decided not to make a move for the winger.

However, whilst one possible contender for Sancho’s signature has seemingly pulled out of the race, another has emerged.

As reported by the Mail, Chelsea intend to take the England international to Stamford Bridge and having had their transfer ban ended by the CAS, they’re now free to make a move for the teenager.

According to the report, the Blues are expected to make a £100m offer to sign the Dortmund star and they’re confident that their ability to offer him regualr game time, plus the draw of him moving back to the London area, could be enough to persuade him to move to the Bridge.

Liverpool, as a football team and club, are in a much better place than Chelsea are currently but the Blues still have the ability to attract top players.

They could probably offer Sancho more regular game time and the fact that he’s from London could play a part too, as he’s been aay from that area for a long time.

Still, Liverpool, if they decide to make a move for the England star, will be confident of landing their man, but there are no guarantees in football. 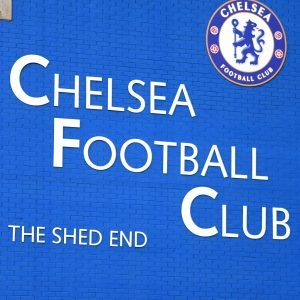 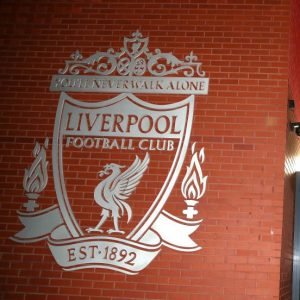 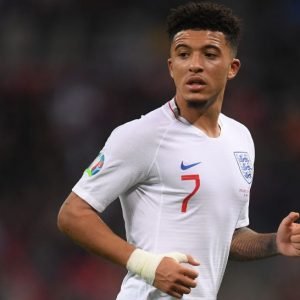