Ajax and Netherlands legend Danny Blind has called Liverpool forward Sadio Mane ‘the new Cristiano Ronaldo’, saying that the Senegalese star has all the qualities needed to be a star player.

Mane was in excellent form as Liverpool beat Everton 5-2 earlier this week, and he was given a well-earned rest as the Reds cruised to a 3-0 victory against Bournemouth on Saturday afternoon.

As reported by the Express, Blind compared Mane to Ronaldo, huge praise indeed for the Liverpool star.

Sadio Mane is the new Ronaldo in world football. As an attacking player, he is absolutely fantastic. I can go through all his qualities and he is superb in every aspect. He can score with his left foot, his right foot, with sensational headers. He can give brilliant assists, he is an incredible athlete and I could go on even more!

Blind also explained that it’s not just Mane’s skill levels that make him a top player, but like Ronaldo, his incredible fitness levels play a huge role in his performances.

Mane is the super-modern player. If you look at his skills, that is one great thing, but he is able to combine that with astonishing sprints right throughout the game. That requires so much power. You have to be incredibly strong both physically and mentally, but Sadio has it all.

Comparisons to one of the greatest footballers of all time, from a legend like Blind, should make Mane very proud.

Blind has a point too, in that Mane not only possesses amazing abilities, but he’s  an amazing athlete too. He hardly got a break in the summer, which is why he more than earned his rest at Bournemouth, but he’s not let that bother him at all as he’s made himself the favourite to with the PFA Player of the Year award.

Will Mane win the PFA Player of the Year award at the end of the season? 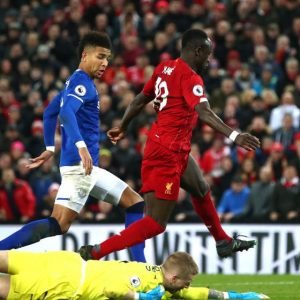 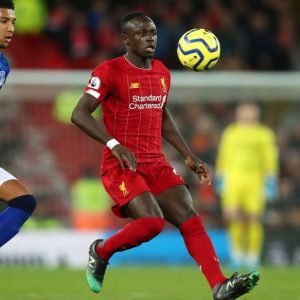