A Mohamed Salah double was enough for Liverpool as they saw off Watford 2-0 last Saturday, keeping them unbeaten and top of the Premier League.

Away from Anfield, numerous Reds loan players were looking to impress at their respective clubs.

Here’s a look at how they fared. 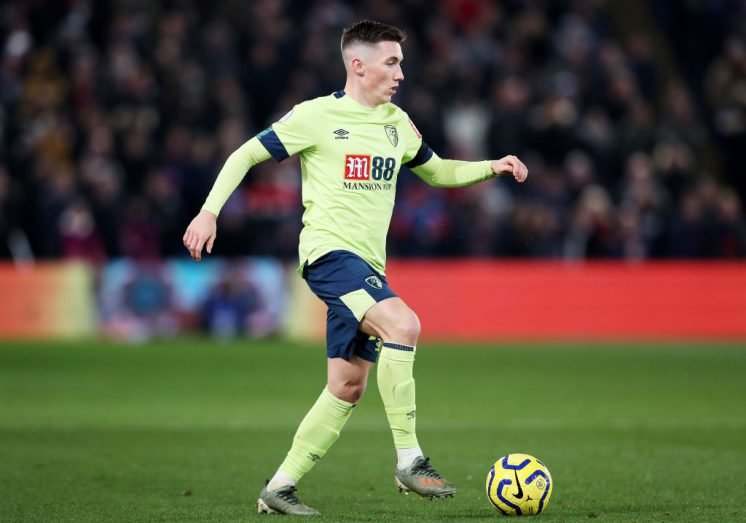 Bournemouth got a great result in the Premier League, beating Chelsea 1-0 at Stamford Bridge, but Wilson did not feature in the matchday squad because of injury.

The Cherries moved up to 14th place in the table after picking up all three points.

Grabara played the full game in goal for Huddersfield Town, but conceded in a 1-1 draw away to Wigan.

The Terriers are 19th in the Championship.

Ejaria played a different role for Reading, starting on right-hand side of midfield in the Royals’ 0-0 draw with Stoke.

He continued his fine form, however, picking up yet another Man of the Match award.

Woodburn did not feature for Oxford due to his broken foot injury, but they lost 1-0 away to MK Dons in League One.

Ojo was absent from the matchday squad for Rangers, as they beat Motherwell 2-0 away from home in the Scottish Premiership.

Steven Gerrard’s side remain in second place in the table, two points behind leaders and bitter rivals Celtic. 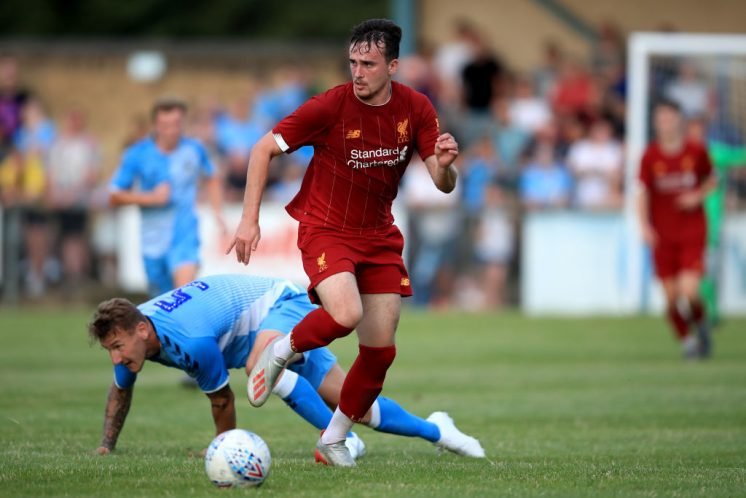 Millar started and played 87 minutes up front for Kilmarnock in their 1-0 defeat at Ross County.

Grujic played the full game as part of the midfield-two, as Hertha Berlin beat Freiburg 1-0 at home.

The victory moved them up to 13th place in the Bundesliga.

Mainz lost 4-0 at home to Borussia Dortmund in the Bundesliga, with Awoniyi having to settle for a place on the substitutes’ bench.

The Nigerian’s side moved down to 14th place in the table, just four points clear of the relegation zone.

The English centre back played the full game as Stuttgart drew 1-1 with Darmstadt away from home in the 2. Bundesliga.

Karius played the full game in goal, picking up a yellow card and conceding twice, as Besiktas lost 2-0 at home to Yeni Malatyspor.

They dropped down to third place in the Turkish Super Lig.

Does Ejaria have a future at Liverpool? 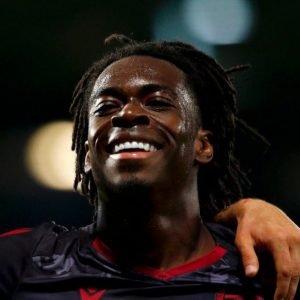 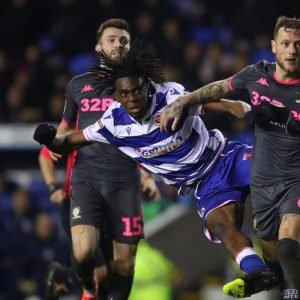