Liverpool have been handed an injury blow ahead of Sunday’s Merseyside derby against Everton after Jurgen Klopp confirmed that Naby Keita will miss the game.

Keita was originally named in Liverpool’s starting line-up for Thursday’s game against Sheffield United but he injured his groin in the warm-up and as such, he had to be replaced in the starting XI by James Milner.

Speaking to the press after the 2-0 win over the Blades, Klopp said that Keita would miss Sunday’s FA Cup Third Round clash with Everton, saying:

It was his groin and he will not be involved for Everton. That is not cool. He did it with the last shot warming up.

Keita has been hit with numerous injuries during his time at Liverpool and as such, his Reds career so far has seemed a bit stop-start.

He’s put in some excellent performances when fit, but his inability to string a run of appearances together has been a source of frustration for fans, and probably for the player too.

With Fabinho and Alex Oxlade-Chamberlain already out injured, Liverpool will be hoping to have Keita back fit and firing very quickly as the Reds are starting to run out of options when it comes to rotating players he midfielders.

Should Takumi Minamino start against Everton in the FA Cup? 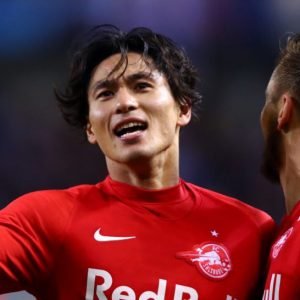 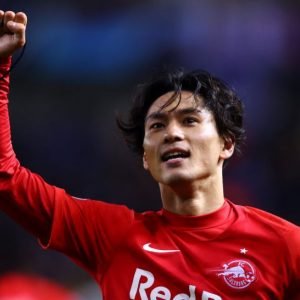