Curtis Jones produced a superb performance for Liverpool’s Under-23s on Monday night, as the young Reds thrashed Southampton 5-0 in Kirkby.

It comes fresh off the back of the 18-year-old’s memorable winner against Everton in the FA Cup – his first-ever goal for the senior side.

Jones curled home a stunning finish against the Blues and he did exactly the same on Monday, too.

The midfielder got Liverpool’s fourth goal on the night, earning rave reviews from supporters on Twitter in the process.

Just got a flashback from the derby 🤩

Great to see him do it against a good team…

Convert him to the Firmino role. He's got the ability and game intelligence.

Could this be the .. Next Academy Hero?

Kid is on fire

Needs to be in the first team now

While many youngsters fail to eventually make the grade at Liverpool, I believe Jones will be a future starter for the Reds.

He has already matured so much in the last year, looking a more physical player and cutting out of the poor bits of decision-making that sometimes held him back.

He is one of the biggest talents to emerge from Liverpool’s academy in years, in my opinion, and along with Harvey Elliott, he is the player I would most tip to have a long-term future at Anfield.

With James Milner now 34, and Jordan Henderson and Gini Wijnaldum turning 30 this year, Jones’ chance may not be too far away. 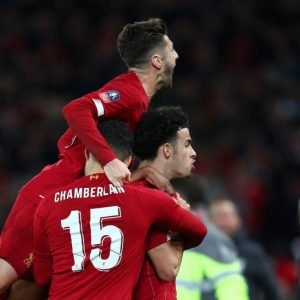 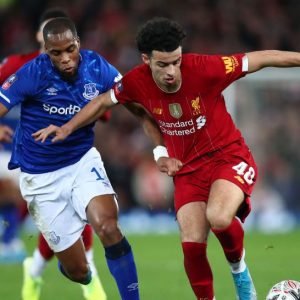