Liverpool have made a €15 million bid for Trabzonspor goalkeeper Ugurcan Cakir, according to Sabah.

The 23-year-old has been linked with a move for the Reds in the past, but nothing has materialised yet.

There were rumours that Loris Karius could be used as a part of a deal, but it will now be a straight cash transfer.

Liverpool were reportedly keen on bringing Cakir to Anfield this month, but a summer switch now looks on the cards.

I don’t personally see the need to bring in a new goalkeeper, with Adrian already proving to be such an able debuty to Alisson.

At 33, the Spaniard has plenty of years left in him in goalkeeping terms and he has been a good addition, starring in the UEFA Super Cup win over Chelsea back in August.

Cakir represents the future, but I don’t believe Adrian deserves to be ousted, or become third choice.

Admittedly, it can’t do any harm signing Cakir, beating others to his signature, but it doesn’t feel like a transfer that needs to happen for the time being.

Would Cakir be a good signing for Liverpool? 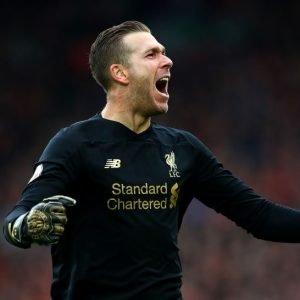 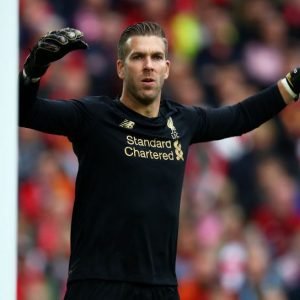