Former Liverpool and Republic of Ireland defender Phil Babb thinks that his old club should be targeting a new centre-back to partner Virgil van Dijk because of the injury records of Joe Gomez, Dejan Lovren and Joel Matip.

As a fan and a broadcaster, I wonder where [Jurgen] Klopp can improve the squad and I’d probably say they might want to look at bringing in another top centre-half. That’s only because of the injury records of Gomez, Matip and Lovren. Virgil van Dijk is like a thoroughbred horse, very rarely gets injured, and if he could have another world class centre-half constantly alongside side him that would bolster Liverpool.

I’m not so sure they will go into the market again this month or even in the summer, but from my point of view centre-half is the only position that may need addressed. Can you imagine Virgil van Dijk and Kalidou Koulibaly together? That would be some centre-half partnership.

Koulibaly is clearly a very talented defender, which explains why he was a Ballon d’Or nominee.

Babb may have a point regarding the injury records of Liverpool’s defenders too. The Reds are currently without Matip and Lovren. Whilst Gomez missed the second-half of last season due to injury.

However, Gomez is now back fit and has been in excellent form in recent weeks as The Reds have kept clean sheets in their last six matches, all of which Gomez has started.

We believe that Koulibaly is a truly world class defender and that he’d be a welcome addition to plenty of teams across Europe.

However, Liverpool could have something very special in Gomez and they should be giving him as much game time as possible so he can develop, as he has a chance to be an excellent defender for years to come. 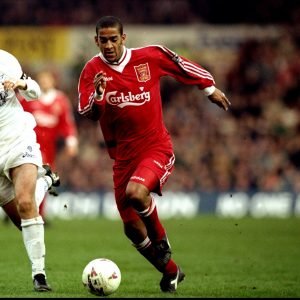 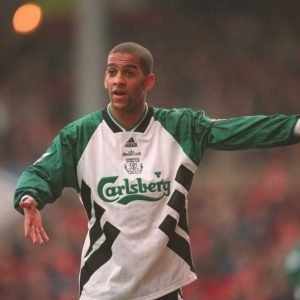