Speaking to BT Sport after Liverpool’s 2-1 win over Wolves in Thursday night, Jurgen Klopp hinted that Sadio Mane is likely to miss the Reds’ next three fixtures.

Mane was forced off in the first half of the game at Molineux with what Klopp described as “a muscle tweak”.

The Reds’ manager was then asked about Liverpool’s upcoming schedule as his side will now play three games over the course of eight days.

First up is Sunday’s FA Cup fourth-round clash with Shrewsbury, before Wednesday night’s trip to the London Stadium to face West Ham and Saturday’s visit of Southampton to Anfield.

When asked about those fixtures, Klopp said that his side will be playing those games “probably without Sadio”.

After the clash against the Saints, Liverpool have a two-week break before they travel to the South-East to face Norwich City.

Mane was unlikely to feature against Shrewsbury on Sunday as Klopp is expected to select a much-changed team for the FA Cup tie, but he’d have almost-certainly been involved against West Ham and Southampton.

Liverpool’s win over Wolves saw them extend their lead at the top of the Premier League table to 16 points, which gives them a very large margin for error in their remaining 15 games, so even if the team is weakened without Mane, Klopp’s men shouldn’t be fretting too much.

The Reds have lost key players like Alisson and Joel Matip for long periods already this season and have still managed to stay unbeaten on the Premier League, with the likes of Adrian and Joe Gomez stepping up when needed.

With Mane now set to miss at least the next two league games, players like Takumi Minamino, Divock Origi and Xherdan Shaqiri could be given a chance to start the clashes with the Hammers and the Saints and the expectations will be that they come in and play well.

Personally, I’d like to see Origi come in for Mane for the two league games. Liverpool used a forward line of Origi, Roberto Firmino and Mohamed Salah against Norwich back in August, a game they won 4-1.

The attack looked very dangerous and balanced in that game and it would be nice to get a repeat of that performance against the Hammers and the Saints. 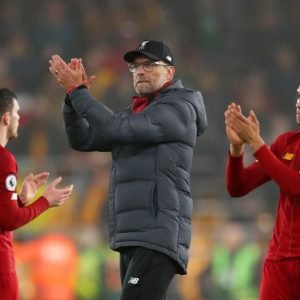 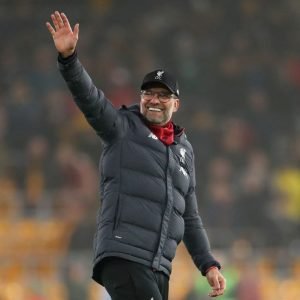