Liverpool have made a ‘remarkable entry’ in the race to sign Boubakary Soumare, according to le10sport.

The 20-year-old Lille midfielder has previously been linked with a move to Manchester United, as well as Tottenham, Wolves and Newcastle United.

This latest report suggests Liverpool have put themselves in a strong position, however, although it isn’t specified whether they are eyeing a January move or a summer switch for Soumare.

It is expected that the France Under-21 international will remain at Lille until the end of the season, though.

I think Soumare would be a great addition to the Liverpool squad, coming in as a long-term prospect.

He has made 18 appearances in Ligue 1 this season, enjoying an impressive pass completion rate of 90.1 percent.

Soumare would be a strong backup to Fabinho in the No.6 role, in my opinion, bringing both quality and energy to the team.

That would then allow Jordan Henderson to permanently play in his preferred No.8 position, with Soumare’s presence only adding more depth to an already strong midfield.

Would Soumare be a good signing for Liverpool? 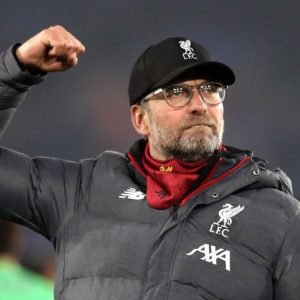 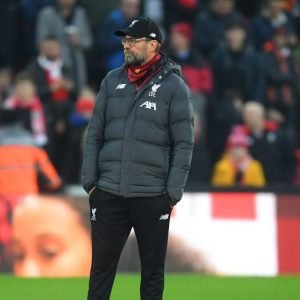