Boubakary Soumare turned down a move to Newcastle United because he hopes to eventually join Liverpool, according to Le10Sport.

The Frenchman was linked with a January switch to St James’ Park, but it failed to materialise.

It is claimed that Soumare is keen on joining Liverpool instead this summer, having impressed for Lille this season.

I believe Soumare would be an exciting addition to Liverpool’s midfield, ah he possesses the attributes I think he’d need to shine in this Reds’ side.

The youngster has enjoyed a pass completion rate of 89.9 per cent in Ligue 1 this season, according to WhoScored, which suggests his ball-playing ability would not look out of place in a Jurgen Klopp team famed for their quality on the ball.

Soumare is also a physical specimen who as the ability to cover ground, while his average of two interceptions per game in the Champions League this season shows he can perform defensively in Europe’s top club competition.

At just 20-years-old, he could represent a long-term acquisition, too, at a time when James Milner (34), Gini Wijnaldum (29) and Henderson (29) aren’t getting any younger. 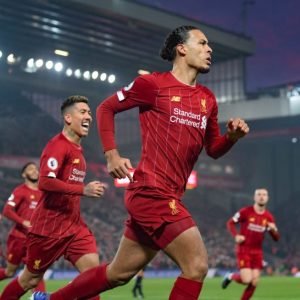 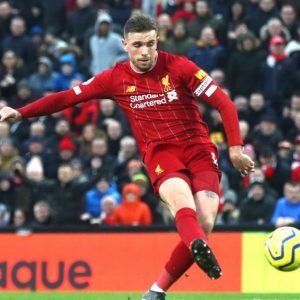 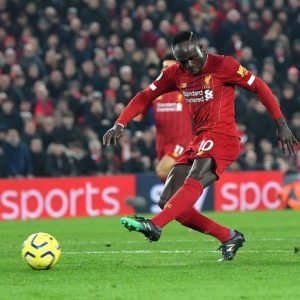 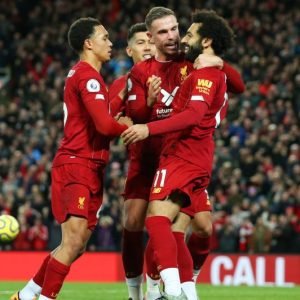