Real Madrid have reportedly agreed terms with Kylian Mbappe over a move, according to journalist Oriol Domenech, via the Daily Star.

The 21-year-old has been linked with a switch to Liverpool in the past, with some fans thinking the club’s new deal with Nike could help facilitate a move.

It is being suggested that Mbappe could leave Paris Saint-Germain at the end of the season, with a weekend bust-up with manager Thomas Tuchel only adding fuel to the fire.

Speaking to Spanish radio station Catalunya Radio, however, with quotes provided by the Daily Star, Domenech claimed a move to Madrid looks to be on the cards.

From what they tell me from different clubs that have contacted him, Madrid has it closed. When Mbappe departs, in 2020 or 2021, he will go to Madrid.

While I would love Liverpool to sign Mbappe, I firmly expect Madrid to end up getting their man. This is down to a number of factors, the first one being the Frenchman’s desire to play under childhood hero Zinedine Zidane.

On top of that, Madrid are in a stronger financial position than Liverpool, therefore being able to pay what could comfortably be a club-record fee for the Reds, as well as vast wages.

I also believe Jurgen Klopp may only go for Mbappe if one of Mohamed Salah, Sadio Mane or Roberto Firmino was to leave the club this summer.

It is hard to envisage Mbappe and the trio all playing every week, given how attacking and lop-sided it could make this Liverpool team.

All four could easily demand to be regular starters in the team, so the striker arriving may affect the dynamic, forcing Klopp to alter his formation and take out one of the midfielders. 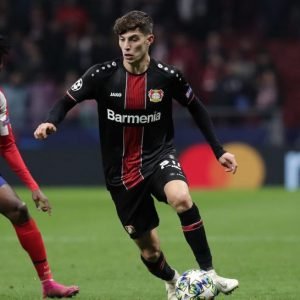 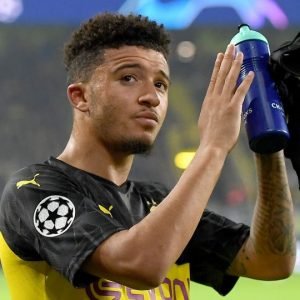 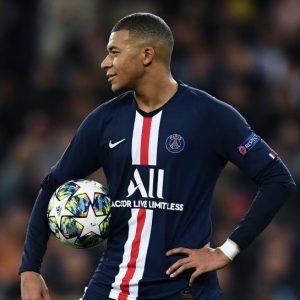