The RB Leipzig striker has shone again this season, scoring 20 goals in just 21 Bundesliga appearances, as well as three in the Champions League.

Liverpool have been continually tipped to sign Werner and the reliable Falk has only added fuel to the fire.

He states that the 23-year-old can leave Leipzig for €60 million this summer, due to a clause in his contract.

I think Werner is an ideal Klopp signing, with his goalscoring prowess and versatility standing out. Werner played mostly on the right-hand side in Leipzig’s 0-0 draw at Bayern Munich on Sunday, for example, whereas a central role is his most common berth.

That ability to interchange with others is something that Klopp likes in his attacking players, as shown with Mohamed Salah, Sadio Mane and Roberto Firmino.

All three can play out wide or down the middle, often swapping during matches, as a way of bringing fluency and unpredictability to the side. Werner could do the same, rather than sticking rigidly to one position.

Seven assists this season also outline his ability to create for others, in my opinion, with selflessness another hallmark of Klopp’s current attacking unit – Salah, Mane and Firmino have 25 assists between them in 2019/20.

If Liverpool do sign Werner, I think it could cause a potential issue in terms of playing time among the attackers, unless Klopp regularly goes with a 4-2-3-1 formation in certain matches. Fitting them into a 4-3-3 system simply may not work, with none of them natural midfielders.

Firmino has the ability to drop deeper, with Werner leading the line, although that could mean using only two of Fabinho, Jordan Henderson, Gini Wijnaldum, Naby Keita, James Milner and Alex Oxlade-Chamberlain in midfield.

There is the issue of Salah and Mane being at the Africa Cup of Nations next January, however, which does heighten the need for top class additions and more squad depth. 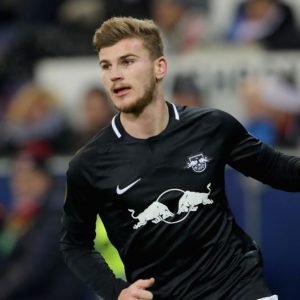 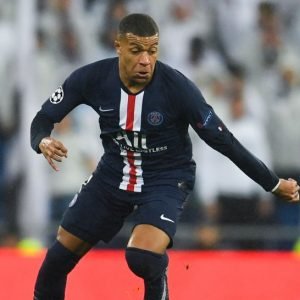