Loris Karius could end up staying at Besiktas beyond this season, according to Turkish-Football.

The report states that the German may spend another year in Turkey, where he is currently on a two-year loan spell from Liverpool.

Karius’ form has been unconvincing at times, leading to criticism and doubts over his future.

While Besiktas would apparently struggle to sign him permanently, due to financial issues, an extended loan move is being mooted.

I don’t believe Karius has any kind of future at Liverpool after what happened in the 2018 Champions League final, where he was at fault for two of the three goals that Real Madrid scored on their way to a 3-1 win.

Not only that, but the Reds now have an elite goalkeeper in Alisson, as well as an able deputy in Adrian.

Kamil Grabara and Caoimhin Kelleher are also talented young ‘keepers with aspirations of making the grade further down the line, further rendering Karius surplus to requirements.

It feels like the German would gain little from a return to Liverpool and it seems like a move away would be in the best interests of all parties.

Is Grabara good enough to be Alisson's long-term deputy? 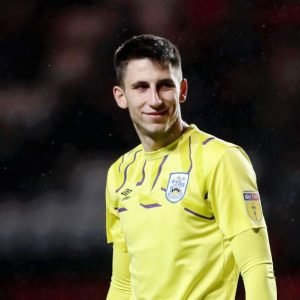 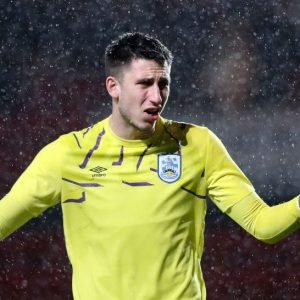