Liverpool have informed Borussia Dortmund of their intention to sign Jadon Sancho this summer, according to the Daily Mail‘s Dominic King.

It is reported that the Bundesliga giants expect to earn at least £100 million for the 19-year-old’s services.

Liverpool have been linked with Sancho throughout this season, as have Manchester United, Manchester City, Chelsea and Barcelona.

A summer exit now looks likely, in what could be an intriguing fight to sign Sancho.

The England international is one of the most exciting young players in the world, in my opinion, with 12 goals and 13 assists in the league this season. Only Lionel Messi, Neymar, Robert Lewandowski and Mbappe are rated higher than Sancho on WhoScored this season.

The winger could come in and provide immediate competition to Mohamed Salah and Sadio Mane out wide, but also act as a long-term replacement for the pair at just 19 years of age. His pace, trickery and goal threat make him ideal for this Reds side, who are renowned for being lethal on the counter-attack.

I think moving to United, who are at risk of missing out on the top four, could feel like a step down, given their current mediocrity under Ole Gunnar Solskjaer, although a return to City could make sense for Sancho.

With Leroy Sane heavily linked with a move to join Bayern Munich at the end of the season, Sancho could be something of a like-for-like replacement, albeit one who often plays on the right-hand side. 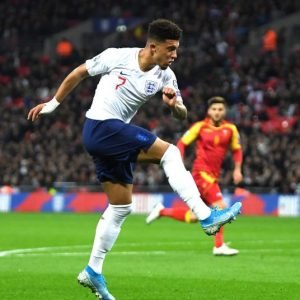 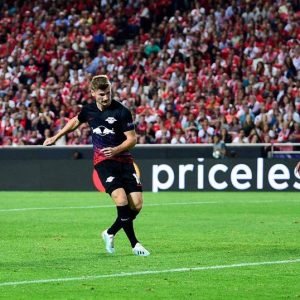