Mohamed Salah’s potential involvement in this summer’s Olympics will be down to the player and Liverpool, according to Egypt Under-23 coach Shawky Gharib.

The 27-year-old has been selected in a preliminary squad for the Japan-hosted event this year, chosen as one of Egypt’s overage stars.

If Salah takes part in the Olympics, he will not only miss Liverpool’s pre-season, but also the start of next campaign too.

Speaking to Reuters, Gharib confirmed that the decision on whether or not he plays ultimately lies with both Salah and Liverpool:

Salah’s participation with the Pharaohs team in Tokyo is a decision to be taken only by Salah, his club Liverpool and his coach Jurgen Klopp.

Such is Salah’s importance to this Reds team, I think it is refreshing to know that he won’t definitely be unavailable for the beginning of next season.

I would hope that Liverpool will be defending their Premier League crown and having their star forward available will be vital to that defence, considering his goalscoring pedigree, once again topping the charts for his side so far this season.

The forward may feel that he wants to take part in an Olympic games, however, which could scupper Jurgen Klopp’s plans but the Reds could still decide not to release him, especially considering he looks likely to miss a chunk of action in January and February next year, due to his probable participation at the Africa Cup of Nations. 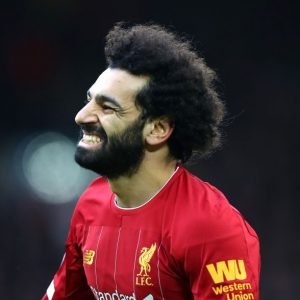 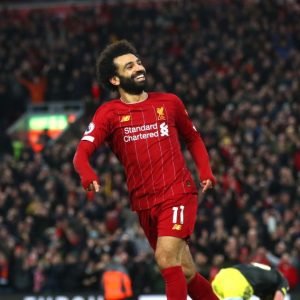