Jurgen Klopp has confirmed that “no decision” has been made decision yet regarding Mohamed Salah’s participation at this summer’s Olympic games.

The 27-year-old is wanted in the squad for the world-renowned sporting event, being included as one of Egypt’s overage players.

If Salah plays in the competition, he will miss Liverpool’s pre-season, as well as the beginning of the 2021/22 season.

Speaking to reporters on Friday, with quotes provided by The Redmen TV, Klopp provided an update on the situation:

No decision on Mo. Do I want to lose a player? Of course not.

I hope Salah ends up deciding against playing in the Olympics – the ball is believed to be in his and Liverpool’s court – for obvious reasons. He is a pivotal player for the Reds, leading their scoring charts once again this season.

Klopp’s men might be starting the defence of their Premier League title next season, so it could be a huge blow not to have Salah to call upon. Both he and Sadio Mane are also set to play in the Africa Cup of Nations next January and February, meaning more time away from Anfield.

I understand if Salah wants to play for Egypt, however, in what is likely to be a proud moment on a stage as great as the Olympics. As such a figurehead in Egypt, representing his country on the biggest stage could be a huge moment for him in his career. 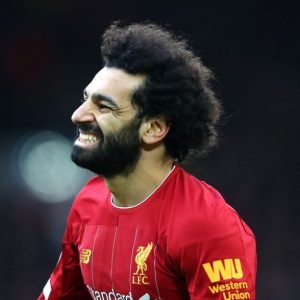 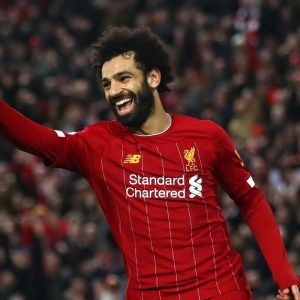