Liverpool’s Premier League clash with Norwich City is under threat of being postponed due to adverse weather conditions this weekend, according to a report in the Express.

The Express claim that the Met Office has issued a yellow weather warning, with Storm Dennis expected to bring “heavy rain and widespread strong winds to many parts of the UK”.

The Reds return to action after a two-week break in the league, having enjoyed a winter break.

Bottom takes on top at Carrow Road on Saturday evening, but the match could be at risk of being cancelled.

From an entirely selfish point of view, the thought of having to wait even longer for Liverpool to play again is a grim one.

The safety of players and supporters is of the utmost importance, though, so if the weather is deemed too dangerous, a decision will have to be made.

A postponement is hardly ideal for Jurgen Klopp, in my opinion, with a trip to Atletico Madrid to come on Tuesday. Liverpool have games coming thick and fast during the second half of the season, so another rearranged fixture may not please Klopp and his staff.

For the players to find a rhythm before that tough Champions League outing could be crucial, considering the senior players haven’t featured since the 4-0 win over Southampton on February 1st.

Not playing on Saturday could mean a rustiness is on show at the Wanda Metropolitano – the players may have lost an element of match fitness – which could play into Atletico’s hands, with the Spanish side playing as recently as Saturday. 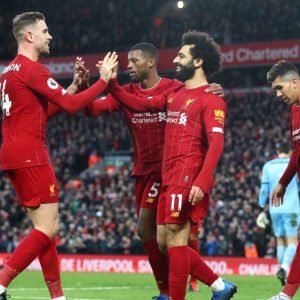 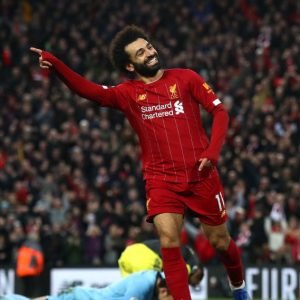 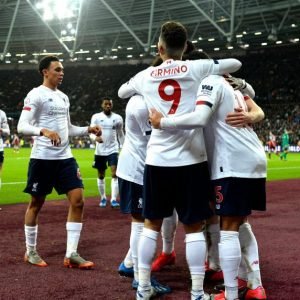