Bayern Munich have been left unimpressed by Liverpool’s approach for Timo Werner, according to Kicker, via journalist Manuel Veth on Twitter.

The Reds have reportedly continued their pursuit of the RB Leipzig star, with a summer move mooted.

The #Bayern bosses have registered that #LFC have approached Timo Werner to potentially join in the summer and they are less then pleased. They are keeping an eye on the development. Bayern could have signed the #RBLeipzig striker for €25m last summer (kicker).

Bayern could still make a move, however, and are continuing to monitor the situation, not finding themselves amused by the prospect of Werner potential becoming a Red.

They had an opportunity to sign him for €25 million last summer, but the transfer never came to fruition.

Liverpool signing Werner could be another significant piece of transfer business, in my opinion, considering what a potent attacking player he has matured into. The German has 25 goals to his name for Leipzig this season, not to mention his ability to play anywhere across the attack.

In Mohamed Salah, Sadio Mane and Roberto Firmino, Liverpool have three world-class players, with 34 league goals between them, but there is then a significant drop down in quality in the Reds’ front-line.

Werner could add competition in that respect, also having the ability to thrive in a 4-3-2-1 formation alongside Salah, Mane and Firmino. He could lead the line, allowing Firmino to drop deep, or equally play in one of the wide positions.

I think it is important to have world-class cover for Salah and Mane when they play in the Africa Cup of Nations early next year, too. 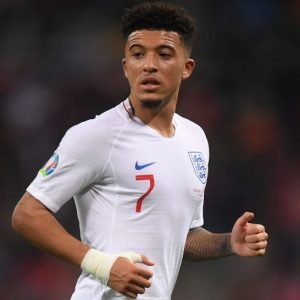 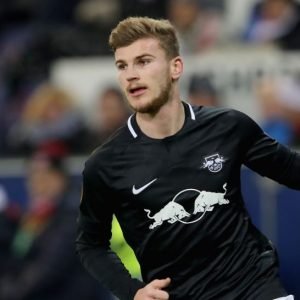